Perhaps one of Barack Obama’s greatest legacies – and one that may stand forever – was the politicizing of the nation’s intelligence and law enforcement agencies which underwent a radical shift from traditional American institutions into a much more Soviet-inspired model.

Republicans at one time severely criticized Obama’s abuse of the Internal Revenue Service to go after conservative and Tea Party groups but have swallowed their tongues in the aftermath of President Trump’s stunning election upset of establishment favorite Hillary Clinton.

Unfortunately for Trump, the Obama stay behind network is working with Deep State dirty cop Robert “Bob” Mueller as efforts intensify to frame Trump and his associates in a parallel construction scam that will tie the campaign to Russia, allowing Mrs. Clinton to challenge the results of the election.

Now holdovers in Obama’s I.R.S. is working hand-in-hand with Mueller to topple Trump and the GOP Congress is turning a blind eye to what is effectively a coup d’etat against the legitimately elected POTUS.

In an EXCLUSIVE that must have its squadrons of anti-Trump hacks peeing in their pants with glee, CNN has announced that “Exclusive: IRS shares information with special counsel in Russia probe”:

The IRS is now sharing information with special counsel Robert Mueller about key Trump campaign officials, after the two entities clashed this summer over both the scope of the investigation into Russia’s meddling in the 2016 election and a raid on former Trump campaign chairman Paul Manafort’s home, people briefed on the matter tell CNN.

Part of the concern centered on the far-reaching and broad requests from Mueller’s team. In the case of Manafort, Mueller’s investigators are reaching back 11 years as they investigate possible tax and financial crimes, according to search warrant documents. Mueller is bound by a written order issued by Deputy Attorney General Rod Rosenstein in May which allows the special counsel to investigate “any matters that arose or may arise directly from the investigation.”

After several months of being at odds, one source said, the IRS Criminal Investigation division is now sharing information about campaign associates, including Manafort and former White House national security adviser Michael Flynn. The sharing happened after the two camps reached an agreement following consultation with officials at the Treasury Department.

CNN has learned the IRS Criminal Investigation agents had been working with the FBI to investigate Manafort since before the election in a similar probe that centered on possible money laundering and tax fraud issues, according to the sources.

If one is to believe the CNN scoop, then Mueller has far exceeded his scope and is going back over a decade to squeeze Paul Manafort to get him to roll over on Trump.

Practices like this should be unacceptable in a free country and are more suited for a totalitarian Communist system like what Joseph Stalin presided over in Russia.

Mueller is just the modern day counterparty to Uncle Joe’s vicious and unprincipled henchman Lavrentiy Beria who once chillingly remarked ‘”how me the man and I’ll find you the crime.” 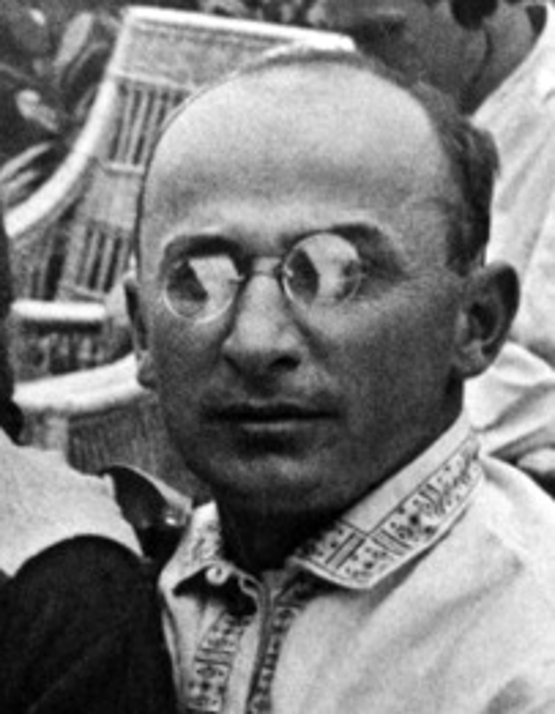 Schiff: Mueller should “follow the money wherever it leads… It may ultimately lead to the President’s tax returns” https://t.co/7MlQUcBCUT

While liberals and their media allies are going insane accusing Trump of being a dictator for his appropriate lambasting of overpaid NFL miscreants disrespecting the flag, a very real police state is flying under the radar with the now fully out of control Mueller’s relentless mission to put Hillary into the White House.

Support Conservative Daily News with a small donation via Paypal or credit card that will go towards supporting the news and commentary you've come to appreciate.
Tags
CNN Deep State Robert Mueller the IRS