President Donald Trump on Thursday put a spotlight on Twitter’s practice of shadowbanning conservatives on the platform.

Twitter “SHADOW BANNING” prominent Republicans. Not good. We will look into this discriminatory and illegal practice at once! Many complaints.

But, what is a shadowban and how can you find out if you’be been pushed into the shadows?

Shadowbanning is the act of hiding users or their content from a platform without informing them that any action has been taken. It is a form of social media bias and censorship. On Twitter, there are actually different levels of shadowbans.

First, we checked to see if the Twitter account for CDN’s Editor-in-chief (@CDNNow) had been hit, and if so, by which type: 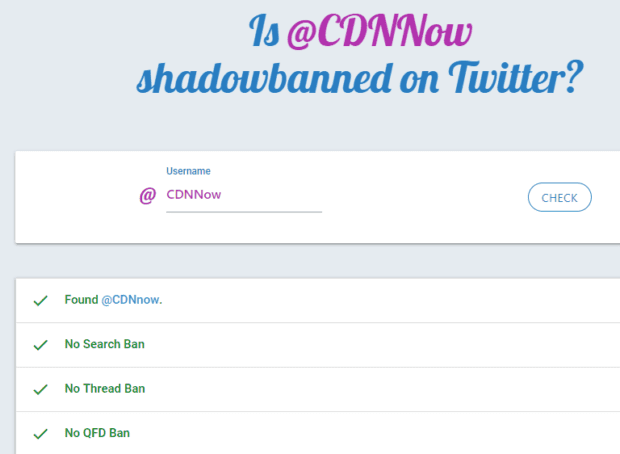 Twitter search bans were made public when several prominent Republicans complained that their accounts didn’t show up in Twitter’s search even when someone typed in their name exactly.

When users typed Mark Meadows, Jim Jordan, Devin Nunes, GOP chair Ronna McDaniel and other senior Republicans, their actual accounts were hidden from users so that it would be much harder to see posts by those GOP members. Here’s how searches for those members looked from May until late July: 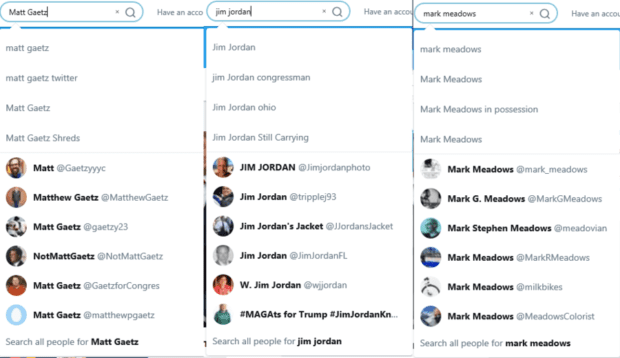 Twitter has since fixed what they called “a bug” although the defect appeared to have affected zero Democrats. Here’s how a search for Rep. Meadows appears now that it’s been fixed: 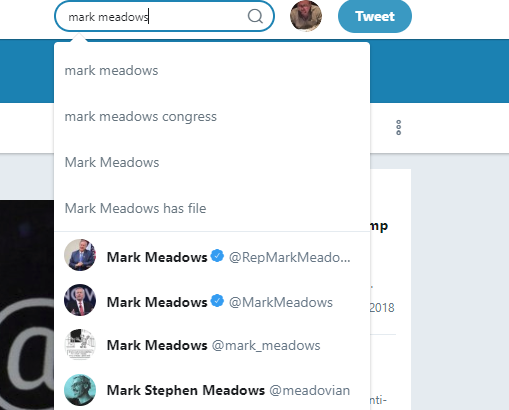 Although the “bug” has been fixed, the practice of using search shadowbanning is likely still in practice. Twitter’s explanation for the Republicans being hit was not that search banning didn’t exist, just that they supposedly don’t apply the ban based on political ideology.

Quality Filter Discrimination (QFD) bans are a two-fold partial hit against the affected account and are the most prevalent shadowban used against conservatives.

The shadowban occurs as a “feature”, called quality filters, that hides notifications and tweets from accounts that the social media platform has found “not safe.”

First, it reduces the how visible notifications of mentions, replies, retweets and posts are. If someone is hit with a QFD shadowban, other accounts may not see notifications when that account interacts with their posts, mentions them or creates a post.

You can change your Twitter notifications settings to remove this filter, but that will just allow you to see notifications from others who are QFD banned. It will not make your notifications visible again to others if your account gets hit. 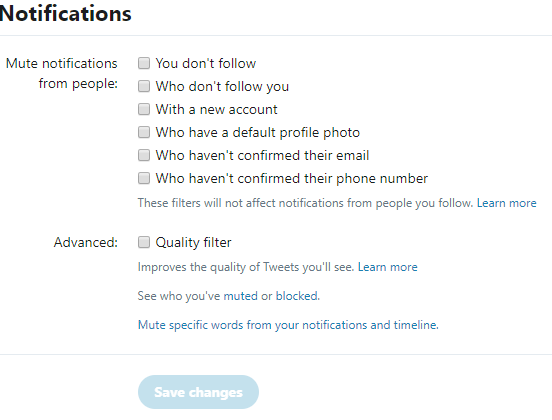 NOTE: CDN has noticed that the “Quality filter” checkbox will magically re-check itself occasionally. We have un-checked this box on three separate occasions. We’re big people and don’t have to hide from trolls.

Second, the QFD ban makes original posts from the affected individual in the “Top” and “Latest” sections of the Twitter search engine – invisible. 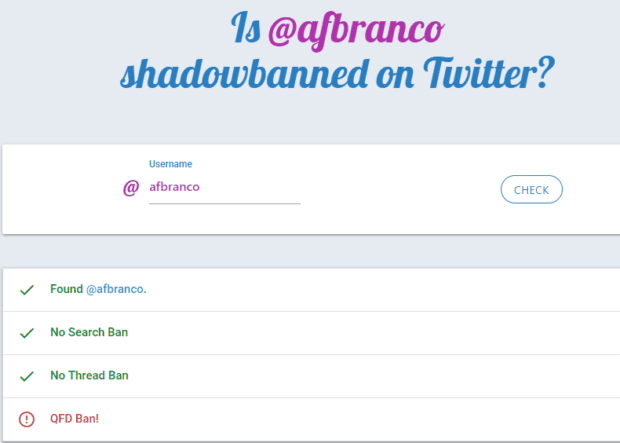 So when I search his account in the Twitter search panel and look in the “Latest” or “Top” tabs, not a single tweet authored by him appears. Instead, only retweets, replies and mentions of his account made by other people, who are presumably not QFD banned, are shown.

To remove this filter, you have to uncheck it every single time in the search panel “filters” panel. 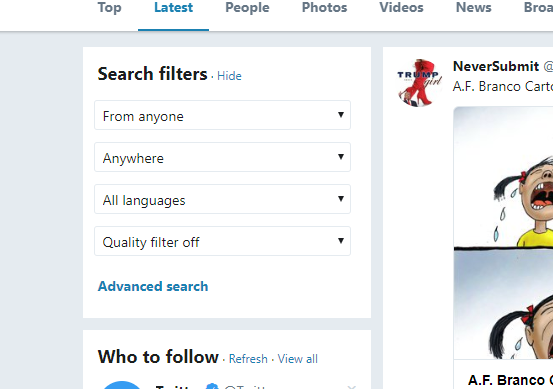 How do I find out if I’ve been Shadowbanned?

Visit the Twitter Shadow Ban test page HERE enter your account and see if you’be been hit by the shaddowban hammer.

Resolution of a shadowban varies by type.

Support Conservative Daily News with a small donation via Paypal or credit card that will go towards supporting the news and commentary you've come to appreciate.
Tags
shadowban social media bias Twitter 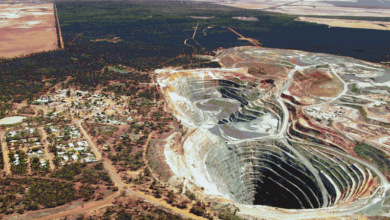