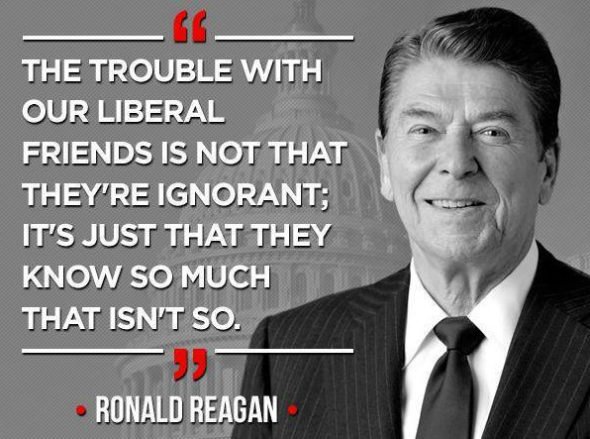 The mainstream media and liberal punditry in America are out-of-touch with working families in America as they express outrage over inconsequential tweets and a lack thereof when a former president decries American patriotism an inability to relate to the soul of the country. America’s families are nothing like the New York City and D.C. elites and they don’t see these events the same way that the establishment does.

The Reporters Committee For The Freedom Of The Press went nuts when the president tweeted a video that shows Trump thrashing the CNN logo. The reporters, of course, equate the playful imaging of throwing the CNN logo to the mat with an attack on the press and its constitutional freedoms. News flash for the press: people are not killed in wrestling matches. It was a cute video of a sporting event in which Trump was seen defeating a powerful opponent in cartoon form. Where was the outrage and concern over the Central Park depiction of President Trump being killed Caesar-style?

In a speech that Barack Obama made on July 2nd in Indonesia, the former president warned Americans to not show “too much” patriotism on July 4th as they celebrate America’s liberty. But I predict that Americans will demonstrate overly exuberant patriotism and happiness on the fourth this year because it’s the first Independence Day we’ve had in over eight years in which Obama is not in the White House. What we have with the speech in Indonesia is a situation of having “too much” Obama and his America-hating opinion.

Bernie Sanders is belly-aching about the way his wife is being treated by the FBI. Perhaps he was expecting his wife to get the same treatment for his wife that Hillary Clinton received – a free pass from the Director of the FBI. Bernie’s wife is under investigation for real crimes while the Democrats continue to beat up on President Trump for alleged incidents for which there is no evidence of any wrong-doing. And isn’t it telling that the most popular candidate the Democrat Party had in the 2016 election process was not even a Democrat? The Independent Sanders generated more enthusiasm and excitement in the 2016 primaries than Hillary did, and the DNC even had to rig the nominating process to assure that Hillary won the party’s nomination. Democrats are in serious trouble.

Stephen Hawking, a brilliant physicist, has expressed the opinion in The Sun that President Trump’s decision to pull out of the Paris climate change agreement could be the “tipping point” leading to the end of humanity. Evidently Mr. Hawking has not paid attention the last 50 years to the repeated similar, dire warnings of such luminaries as Paul Ehrlich, Ted Danson, Al Gore, Prince Charles, and all American Democrat politicians and movie stars, predicting disaster from the lie of warming/change, and still we’re here and Miami and New York City are not under the ocean. In fact, the ocean is not rising so I guess the inundation of the world and the end of humanity will have to wait a while longer. But the fools on the left will still be predicting doom every time the temperature reaches 90 degrees and each time a hurricane forms.