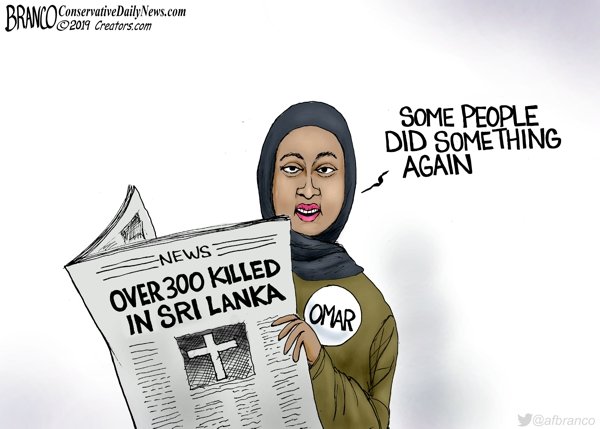 Imagine for a moment being taken prisoner overseas and moved to a remote area where US news would not be available. Finally, a miracle occurs and we are rescued and taken into US custody and returned to America. Wow! Are we looking forward to returning home, or what!

Upon arrival, we first want to dive into the American hamburgers, chicken, fish, fries, and sodas until we can’t eat another bite. The tastes and satisfaction are beyond belief. Next, we want to take time to catch up on our families and American news.

We start by turning on the TV and sorting through newspapers. Oops! We have been in a situation where we had no news to coming home to America and finding the news is either intentionally flawed or presented by uninformed people. To be specific, we are being told by the news and Presidential hopefuls that Democracy and Capitalism should no longer exist and we must accept Socialism.

After surviving captivity in a socialist location for years, we become shocked that any sane person could utter such profound lies. Equally shocking is reporters are willing accomplices. Obviously, we then realize the American scene has morphed into a place we had never lived.

We are learning that certain people want us to transition from freedom to tyranny by allowing elites to rule the rest of us using a corrupted government scheme. Have a country where the wealthy are made poor and the rest get free everything. Greater shock arrives when we learn who these “wise men” are: actors, Socialist, TV personalities, reporters, hate groups, weak-kneed Republicans, Democrats, homosexuals, Muslims, and others.

In our blankness of experiencing such shock, we suddenly remembered we had picked up a newspaper when we left the captive country and read a report from the Associated Press:

Just after 8 a.m., Pura Castell got in line behind about 100 other people waiting for a chance to buy frozen chicken legs. For two hours she leaned on her cane watching people leave the state-run market with their 5-pound limit.

The chicken ran out at 10 a.m. while the 80-year-old Castell still had 20 people in front of her. She returned the next morning, but no chicken. Then, relief: A neighbor told her that chicken had arrived at the government store that distributes heavily subsidized monthly food rations. Her household of three was due three pieces, either thighs or drumsticks.

Needless to say, such a contrast of reality scrambles anyone’s mind. How is it possible for anyone to believe a Socialist lifestyle is preferable to Capitalism? It’s definitely time for serious thinking for all Americans.

It would be safe to say that not one of these Democrat candidates would really want or enjoy the Socialist lifestyle. After a little research, we soon discover the candidates were raised with a silver spoon lifestyle and never signed the front of a paycheck. That may explain their ignorance. So, the rest of us have to stop being meek and start asking why this lifestyle is being promoted. We must also ask what is their “real” intentions.

Yes, the Democrat Presidential candidates, the DNC, the SWAMP, and Billionaires really have something else up their sleeve and it isn’t caring about or protecting citizens, right? Not one of them chooses to expose:

Yep! If you aren’t awake by now, then God help this country. Otherwise, the directions the Democrats want to take America is not any place my family wants. Consider if the Democrats win and snuff out the last remaining beacon of hope for the world, then where will people fleeing tyranny go for freedom? Wake up America, the Democrats don’t give a damn about you!