The Unhappiest Place On Earth!

I’ve never been to DisneyLand or DisneyWorld. I never had a desire to go—even as a kid. I did watch the usual classic Disney films and cartoons, however. My favorite cartoon was “Pinocchio,” and my favorite movie was “Darby O’Gill and the Little People.” Starring Sean Connery, no less.

Disney cartoons and films are now being censored by the company itself. Disney is ‘woke’ and teaching critical race theory to their employees.

Don’t take my word for it—click to read all about it here in the New York Post.

Puritanical movements have occurred regularly throughout history. Condemnation, irrationality, book burning, and even death occurred. Yet this time it the puritanism is emanation not from some religious fanatic on the right, but rather the so called liberal left. The ‘woke’ are intolerant, censorious, accusatory, and paranoid. They see racism everywhere and white people must pay. Well, they may not pay to go to Disneyland or watch Disney products anymore. That’s a good thing. 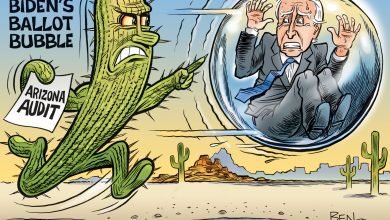 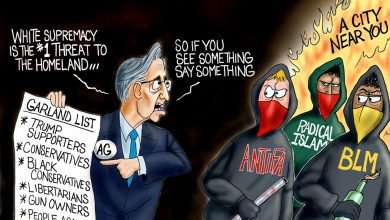 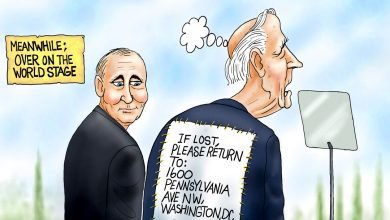 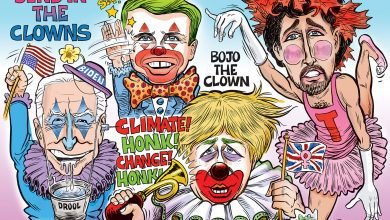