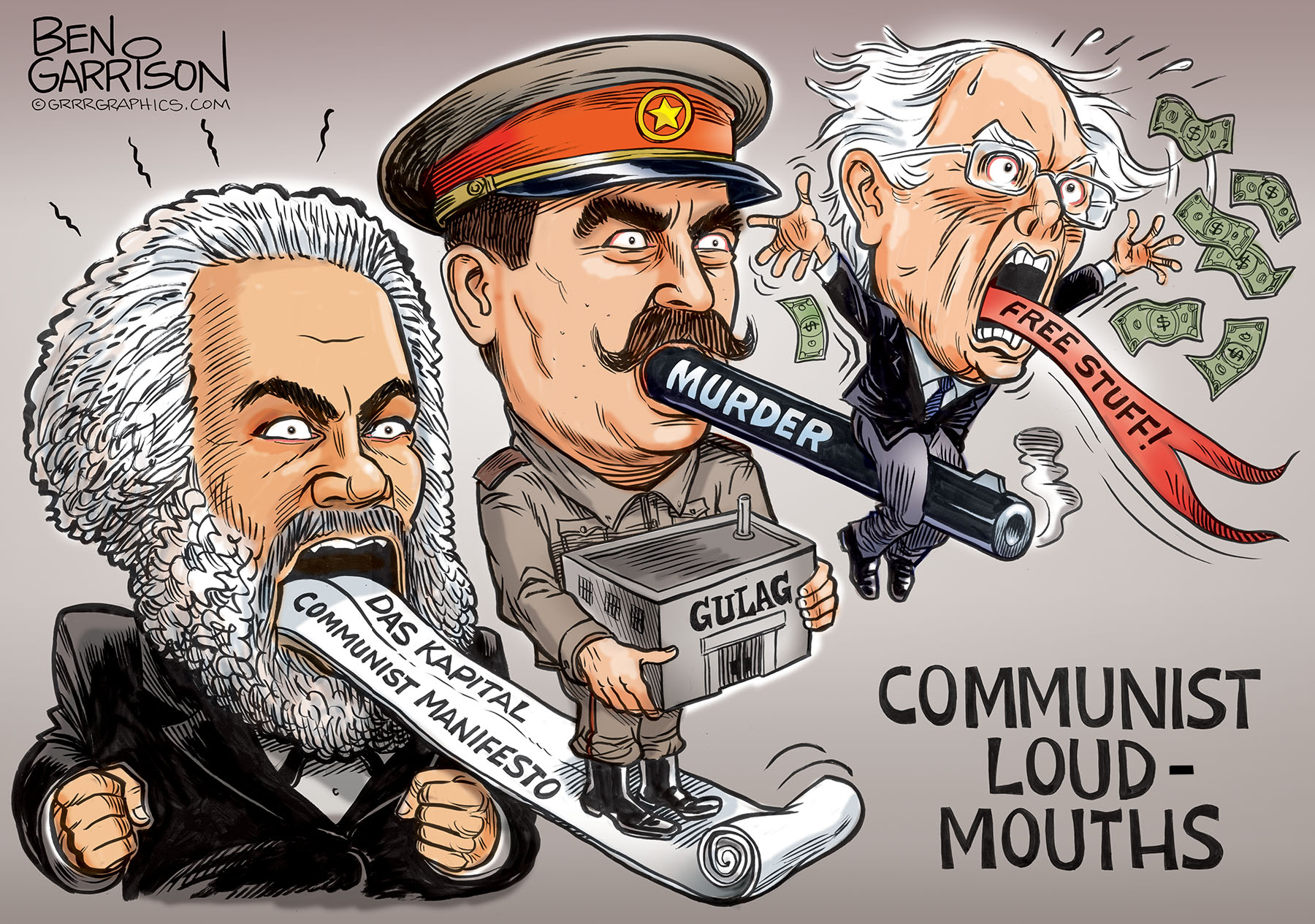 I watched the latest Democratic debate with a bit of weariness. I knew what they were going to say in advance and they all said it. Each of them suffered from Trump Derangement Syndrome—even Amy Klobuchar, who is due back at the Senate for the impeachment trial—and her mind is already made up. They all think the president is a danger to the country.

“Trumpism is the greatest threat this country has faced since the fall of communism” and Republicans cannot ever be trusted to “save the United States.”

If you replace Trumpism with the Democrat party, Carville gets it right.

The 2020 Democrats all agree on the climate change narrative. Even the so-called ‘moderate,’ Joe Biden, favors the Green New Deal. Shutting down the fossil fuel industries would cost hundreds of thousands of blue-collar jobs. The same blue-collar workers that Joe claims to love and support him. A total restructuring of the nation’s economy doesn’t sound moderate to me, but apparently the left is the new moderate in the Democrat Party.

On the far left we have the shrill Elizabeth Warren (aka Pocahontas) who wants free health care and higher wages for all, free college, free daycare, and prescription medicines and oh—she wants to lower our national debt while doing it.

(Article Continues Below Advertisement)
Sponsored Content
The old communist Bernie Sanders brings up the far, far left. He might call what he’s pushing ‘Democratic Socialism,’ but his goal has always remained the same. Everything will be free and everything will belong to a gigantic government with a labyrinth of bureaus and ministries, which he and his comrades would control. This is, of course, a recipe for disaster. If people get free stuff regardless of how hard they might work, well, eventually they’ll stop working hard. To make people work harder, communist governments often resort to force. Stalin used fear, gulags, and executions. Regardless, in his quest for equality, Bernie would make sure everyone is equally poor.

The crazy commie admired the old Soviet Union, Castro, and supported the Sandinistas in Nicaragua. Some of his staffers even think gulags and reeducation camps will be good for Trump supporters. A failed carpenter in his younger days, Bernie worked hard only at running his mouth. Now he leads the field going into the Iowa caucuses early next month. The lure of free stuff remains strong among the ignorant. Someone needs to remind them that nothing is free and freedom must be fought for.

I will fight against Bernie with cartoons. He is a true danger to the country.

Sponsored Content
2020-01-15
Ben Garrison
0
Previous: How Google’s New Weather AI Will Make Sure You Never Get Caught in the Rain
Next: Virginia Is a Preview of What Gun–grabbers Would Do Nationally