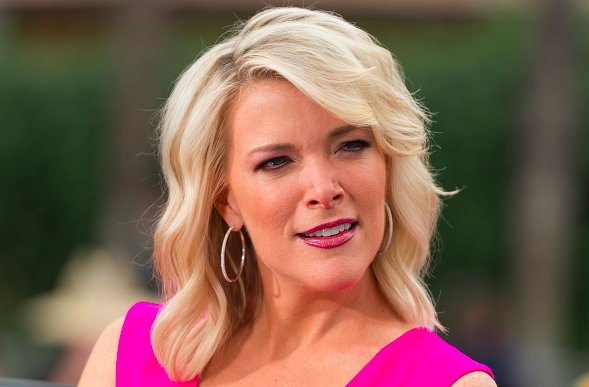 Megyn Kelly will make her first appearance on Fox News since leaving in 2017 to speak with Tucker Carlson Wednesday, the primetime host announced Monday evening.

Kelly’s appearance on Tucker’s show comes a year after her unceremonious exit from NBC after a heavily-criticized blackface comment and the move could signal her intention to re-enter the TV news world just in time for the 2020 election.

Fox News might be in the market for talent as it recently parted ways with its only anti-Trump host, Shepard Smith, opening a possible afternoon spot for the former prime-time FNC figure.

Content created by Conservative Daily News and some content syndicated through CDN is available for re-publication without charge under the Creative Commons license. Visit our syndication page for details.