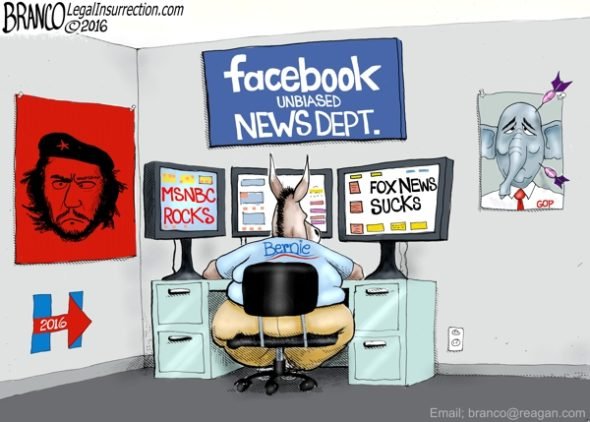 A new survey released Thursday revealed that Americans consider fake news more objectionable than hate speech on social media, though both are opposed by large majorities. The First Amendment Center of the Freedom Forum Institute survey showed that 83 percent of respondents agreed that social media companies should remove false information, compared to 72 percent who agreed such companies should remove hate speech. The survey, conducted in partnership with Fors Marsh Group, an applied research company, has been published annually since 1997, reflecting Americans’ changing attitudes toward their core freedoms. The complete survey is available here.

The good news for First Amendment advocates is that, even with those high levels of concern and desire for action, a majority of Americans do not support the government in having the power to require social media companies to remove objectionable content.

In the past year, President Trump has railed against many news media outlets for their critical coverage of his administration, but results show that an increasing number of Americans believe that the media should play such a role: 74 percent of Americans, compared to 68 percent last year, think that it is important for the media to serve as a watchdog on the government. A majority of Americans (70%) don’t think that the president should have the authority to deny press credentials to any news outlets he chooses. Americans also hold journalists to high ethical standards, with most (68%) agreeing that it is necessary for journalists to disclose conflicts of interest to be credible.

Issues involving the freedom of religion remain incredibly divisive. The Supreme Court’s recent decision on the Masterpiece Cakeshop case was limited in scope and did not settle the underlying conflict between religious beliefs and nondiscrimination laws. Survey results (gathered before the decision came out) indicated the American public is still very divided about this unresolved issue:  54.5 percent of Americans believed that the baker in the case should not be legally obligated to create a cake for a gay wedding, while 42 percent thought that the baker should be.

Overall, the results of the 2018 survey showed that even though most Americans can’t name all the freedoms guaranteed by the First Amendment, they have strong opinions about the specific First Amendment issues that pop up in their lives — in the news, on campus and online.

Support Conservative Daily News with a small donation via Paypal or credit card that will go towards supporting the news and commentary you've come to appreciate.
Tags
fake news hate speech