Democrats, with the aid of Obama and former Attorney General Eric Holder, were expecting to better themselves in upcoming mid-terms and in 2020 by changing the way maps districts are redrawn.

The lawsuit backed by the National Redistricting Foundation — a nonprofit affiliate of the National Democratic Redistricting Committee — which is led by Holder, challenges congressional maps lawmakers approved in Alabama, Georgia, and Louisiana in 2011, saying they discriminated against black Americans and other minorities. The Supreme Court decided not to hear the cases, citing technical reasons.

Conservative pundit and nationally syndicated talk-radio host Larry Elder blasted the former president on the apparent hypocrisy of decrying a practice that may be the reason he became president in the first place.

Gerrymandering may have propelled Barack Obama’s political career by earning him a place in the Illinois State Senate while at the same time helped give the state senate a democratic majority, a New Yorker article alleges.

“Illinois Democrats, after toiling in the minority in the Senate, gerrymandered the state to produce a Democratic majority. While drafting the new political map, Obama helped redraw his own district northward to include some of Chicago’s wealthiest citizens, making the district a powerful financial and political base that he used to win his U.S. Senate seat, a few years later,” the article reads.

After Obama lost the state senate race in 1999, he apparently helped reshape the districts two years later to earn wealthy supporters off Chicago’s Gold Coast, which “may have been the most important event in Obama’s early political life,” The New Yorker’s Ryan Lizza wrote. The result of the gerrymandering earned wealthy supporters for Obama’s campaign in the state senate and an easier district to win.

Having established himself as a proven politician, Obama was able to use his career in the state senate to help his 2004 U.S. Senate bid, which in turn helped him get a chance to swoon the liberal audience in a well-received speech at the Democratic National Convention in 2004. The rest is history.

A Double Standard In Florida 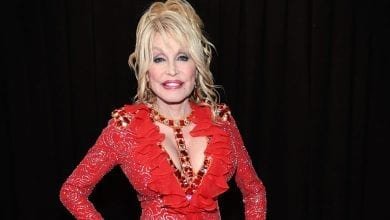 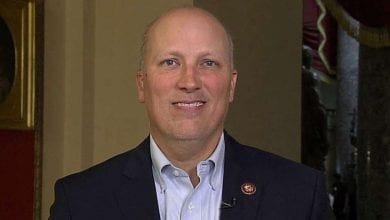 CHIP ROY: Why The So-Called Equality Act Is A Sham