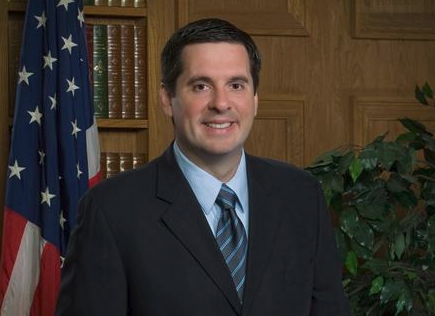 In April, Nunes told reporters that a Trump campaign team member had their communications monitored by the intelligence community and it may have come at the behest of the Obama administration. A complaint was filed forcing Nunes to step aside as the lead for his committee’s investigation into alleged Russian interference in the 2016 election while the Ethics Committee performed its review.

The ethics panel ruled that the information Nunes disclosed was not considered classified and would close the investigation into the allegations against the chairman.

Nunes is expected to retake his position as the head of the House Intelligence Committee’s investigation of Russian meddling in the U.S. election that was effectively stalled while the allegations were reviewed.