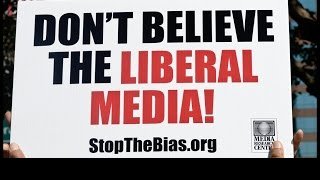 When Russia was the old Soviet Union in power, the government completely controlled the citizens there. They were told what to think, what to say and when to think it and when to say it just like the PC movement here today. The students were told what working fields they were to go into and all citizens made the same salary. Most of all they had a biased media known as Pravda which censored anything contrary to their way of thinking much like our media today.

AOL, which is part of the biased destroy Trump media, released a poll that said Trump was the lowest ranked president in history and that the country was on the wrong track. I guess they polled people here from socialist counties or people who are so ignorant due to the biased fake news and censoring media like the old Soviet Union Pravda that they don’t know what’s going on in the world. Is the country on the wrong track? How about the booming economy, the record-breaking stock market, two million new jobs,? How ridiculous is that assertion?  The Dakota pipeline is up and running and he has the much-protested keystone pipeline underway and continuing to be built. The wall is being built as there are four prototypes up already, unemployment is the lowest in 17 years and home ownership is the highest in 17 years. Companies are coming back here to build and hire people once again and we’ve had two periods of 3% growth and still climbing into the third period. So how is this the country going in the wrong direction? I guess these polled people are people who just want free stuff with their hands held out.

I guess these Trump haters all wanted Hillary to win. The most corrupt woman who ever lived.  A woman who cares only about herself. A woman who says she is all for women’s rights even as she sends hired thugs out to destroy her husband’s victims, a woman who says she is for equal pay yet hires more men than women at her foundation and pays them more than women. Yes, they want a woman who sells 20% of our uranium to Putin so he can make nukes to destroy us with, but it doesn’t matter to her she only got 145 million dollars. Yes, this is a woman who took 13 million dollars out of her foundation that is supposed to help the less fortunate to buy Chelsea an apartment in New York. This is a woman who obstructs justice by destroying 20,000 federally subpoenaed e-mails using bleach bit, a very expensive process to destroy e-mails from a server. This is a woman who further obstructs justice by destroying 13 subpoenaed blackberries with a hammer and has the audacity to send one in without the sims card. But how are they to know when the biased media hides all this and just concentrates on negative stories mostly made up about Trump.

In a recent poll, discussed on “FOX and Friends”, 65% of conservatives say they are proud to be an American while 37% of liberals say they are not. On top of that 5% of conservatives said they would like to live in another country and 20% of liberals said they would like to live in another country. So what’s stopping them? Just leave and don’t come back. Don’t let the door hit you on the way out. This is the greatest country on earth. We have freedoms other countries don’t have. Liberals are making this a third world country. We don’t want socialism, we don’t want globalism. They are coming from their country to escape dictatorship and poverty and instead they are bringing their country here.

It’s been a long time since we had a President who cared about this country. President Trump is putting America first. It’s been a very long time since that has happened in Washington…from the president or Congress and these democrat dissenters don’t want that to happen. All they care about is their own power.

Democratic Government wants the people of America to completely depend on them for everything just like in the Communist Countries and if things don’t change we will be a Third World Country. People Wake Up and get your heads out of the sand. As controversial  commentator Alex Jones says, “There is a war on for your mind.” 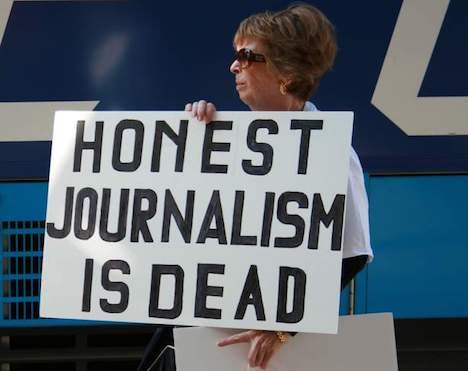