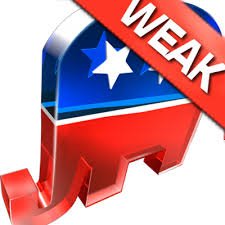 Republicans continue to be outsmarted, out-messaged, and outplayed as both parties get ready for the 2018 mid-term elections, but now at least, they’re admitting it.

“Anyone who thinks the House isn’t in play is kidding themselves,” a former GOP aide told The Hill.

“The House healthcare bill is full of landmines and the constant White House drama Republicans have to defend is destroying any ability we have to be on offense or talk about a positive message.”

The “White House Drama” supposedly causing their inability “to be on offense” made worse by dim-witted actions and comments by GOP members of Congress.

Senator John McCain has used every negative news report to pile on the president. That’s not offense nor is it defense – that’s playing for the other side.

Devin Nunes got outplayed by Democrats when he made headlines for discussing evidence in the Trump-Russia investigation before sharing it with his counterparts. The move resulted in his recusal and replacement as GOP lead for the House investigation and a political win for democrats.

GOP leaders have done a terrible job on the messaging for their healthcare bill and tax reform. Democrats have ruled the narrative on both with their proven fearmongering. Republicans don’t have any effective methods for advancing their agenda and they’re even worse when trying to defend against Democratic party attacks.

When Democrats held majorities in the House and Senate, any Republican opposition was defeated with the narrative that “Republicans are going to shut down the government.” When Trump asked from money for the wall, Democrats opposed and Republicans were unable to use the same proven tactic. Where were the fist-pounding, on-camera statements saying that Democrats unwillingness to pass the funding bill would shut down the government? Maybe we need a good government shutdown. 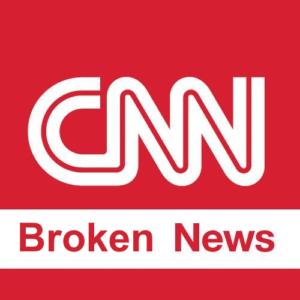 The media is a part of the problem, but only part. Newsrooms prefer to highlight democrat talking points while fact-checking those from Republicans. Trump’s war on the media may be the only way to fight back and Republicans in Congress are unwilling to engage. The media is shooting at them and their only response is to send ammunition to their enemies. If Republicans won’t fight for anything, voters are unlikely to fight for them.

Republicans’ inability to “go on offense” has little to do with the president and everything to do with their own reluctance to stand and fight. Whether from cowardice or ineptitude, their unwillingness to take the reigns of power given to them by voters could lead to a wave election for democrats in 2018.

Support Conservative Daily News with a small donation via Paypal or credit card that will go towards supporting the news and commentary you've come to appreciate.
Tags
Democrats Republicans the 2018 Midterm Elections