Editors Note: This article was originally posted on March 26th, 2017 and updated today. 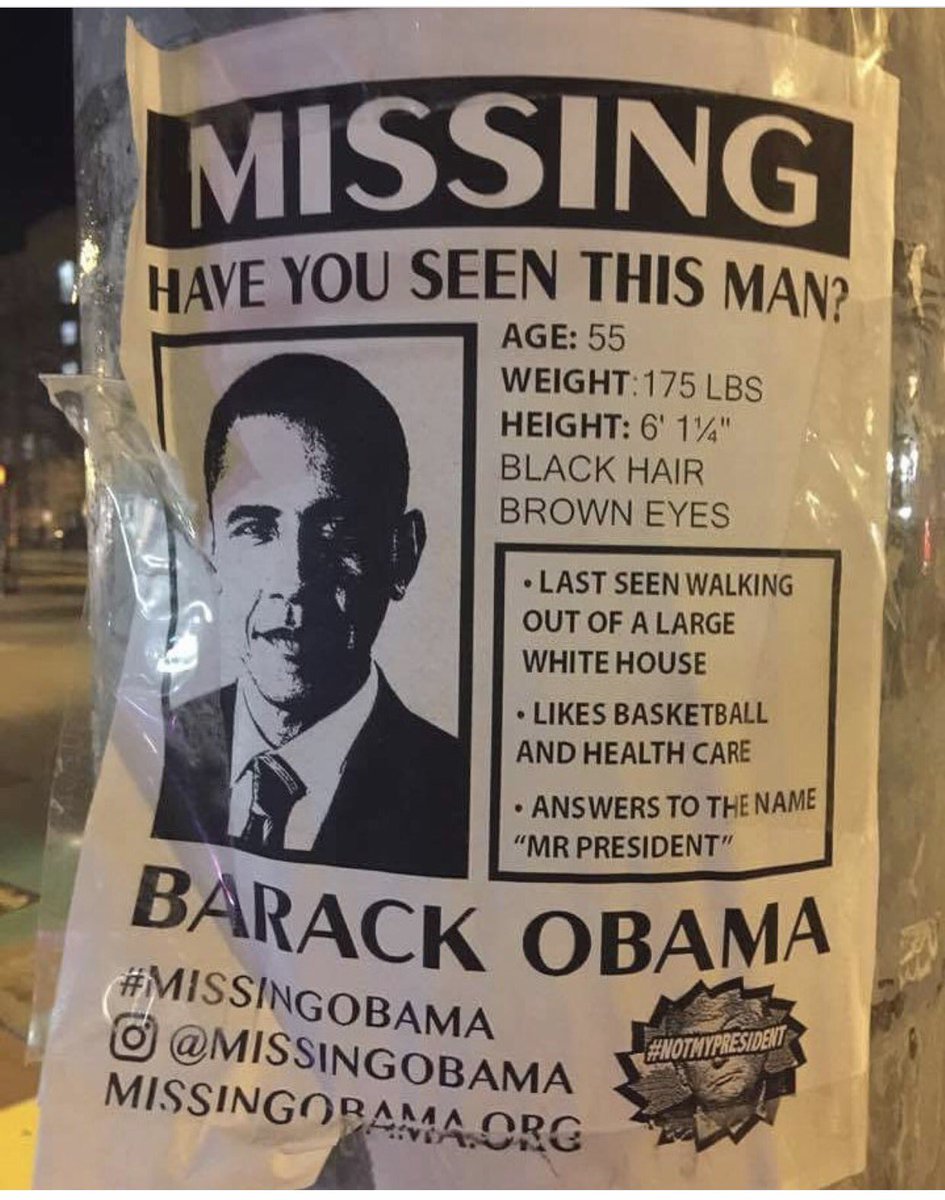 In a peculiar turn of events, former president Barack Obama is laying low on a secluded island in the South Pacific and he may be there for the foreseeable future.

This is a bit mysterious considering that only weeks ago it was being reported that he was ready to assume a leading role in the resistance against President Donald Trump from his walled compound about two miles from the White House. Obama’s longtime handler Valerie Jarrett was even moving in, ostensibly to assist with logistics in what bears more than a passing resemblance to one of those CIA-NGO-Soros backed color revolutions normally seen in former Soviet Bloc countries.

Mr. Obama is now planning on an extended stay on the tiny island of Tetiaroa where he will allegedly work on writing his memoir.

Whatever could have caused him to change his mind?

How low has President Obama gone to tapp my phones during the very sacred election process. This is Nixon/Watergate. Bad (or sick) guy!

According to The Hill “Obama to travel to South Pacific island to work on memoir: report”:

Former president Barack Obama is planning an extended stay in the South Pacific as he begins to write his memoir about his eight years in the Oval Office, according to a new report”:

Obama has added the South Pacific island of Tetiaroa, once owned by actor Marlon Brando, to his post-presidency vacation spots, according to The Washington Post.

Former president Barack Obama is planning an extended stay in the South Pacific as he begins to write his memoir about his eight years in the Oval Office, according to a new report.

Obama has added the South Pacific island of Tetiaroa, once owned by actor Marlon Brando, to his post-presidency vacation spots, according to The Washington Post.

Could Obama be on the lam?

Some might be driven to speculate that Barry’s flying the coop is less about book deals and more about getting the hell out of Dodge before evidence emerges that his administration exploited NSA surveillance programs in order to target Trump and his transition team.

Republican Congressman Devin Nunes who heads up the House Intelligence Committee dropped a bombshell last week when he announced that he had received information that Team Trump may have been swept up by “incidental” collection and that names may have been illegally unmasked. While Nunes hasn’t revealed any more details he has wisely chosen to keep the identity of his source from witch hunting lunatic Adam Schiff and the rest of the Democrats.

If anyone has noticed the sudden silence from the former Obama administration loudmouths (Lynch, Holder, Clapper, Rice, Brennan etc.) it is pretty eerie that they all seemed to swallow their tongues right around the time of Nunes’ announcement.

As Lewis Carroll once wrote in Alice in Wonderland: “things get curiouser and curiouser.”

With it beginning to appear that Trump was dead on that he was being snooped on by the Obama regime – something that could have serious ramifications – the sudden abandonment of the resistance for a remote island paradise makes sense. There are rumors floating around on the internet that Tetiaroa may not have an extradition treaty which if true would be a dead giveaway.

It may be quite some time before we see Mr. Obama again.