Those of you who watched the finale debate between Hillary and Trump heard Mr. Trump call Hillary a nasty woman; as usual the Liberal press pounced. Also as usual Mr. Trump was correct with his statement. People that know her best have said time and time again that she is not a nice person; as a matter of fact she is a rotten person who treats people like shit.

Just this past week there was a story titled Hillary Clinton’s security detail laughed when she broke her elbow. The story went on to say that Hillary Clinton’s security detail hated her so much that they privately snickered after she accidentally fell and broke her arm when she was secretary of state in 2009, one of her former guards told the Post.

“We sort of got the last laugh. It was kind of like payback: You’re treating us like s–t. Hey karma is a bitch! We were smiling to ourselves,” the agent told The Post on Wednesday. But Clinton, who frequently behaved like a diva-in-chief, according to the agent, made it worse by pointing the finger at her detail for the mishap. “She blamed us for breaking her elbow, saying it was our fault and we could have prevented that. She’s bad news,” the agent said. The agent’s account backed up FBI documents released this week that showed Clinton’s protective detail despised her for treating them with contempt.

“Condoleezza Rice was a true diplomat. She built a lot of rapport with her security detail. She would talk to you about family, football, she was one of the boys,” the agent said. “Hillary didn’t care. If you weren’t in her little inner circle — Huma Abedin or Cheryl Mills – she wanted nothing to do with you.”

Her abusive behavior towards people has been noted by many. X-secret service agent Gary Byrne even wrote a book about it. He was interviewed by Sean Hannity, here is a portion.

SEAN: She does not have the temperament?

BYRNE: She’s dishonest, she habitually lies, anybody that can separate themselves from their politics and review her behavior over the past 15 years…

SEAN: You’re going to be accused of being political.

BYRNE: Absolutely I’m sure I will be, I have already and it’s not.

SEAN: And what’s your answer?

Byrne: It’s got nothing to do as politics.

Hillary has been known to hurl a book at the back of the head of one agent driving her in the Presidential limo accusing him of eavesdropping, forget her ps and qs by never thanking her protectors and lob profanity-laced orders when she just wanted the agents to carry her bags – a job not on agents’ ‘to do’ list. ‘Stay the f**k away from me! Just f*****g do as I say!!!’ she is quoted as saying to an agent who refused to carry her luggage in the book Unlimited Access by FBI agent Gary Aldridge.

Hillary has the nerve to talk about Mr. Trumps temperament, people should read up on Hillary, she is a despicable woman, who wouldn’t know the truth if it fell on top of her. In the public view she is one type of person, behind the cameras she is a total BITCH, she is without a doubt the biggest phony in politics today. 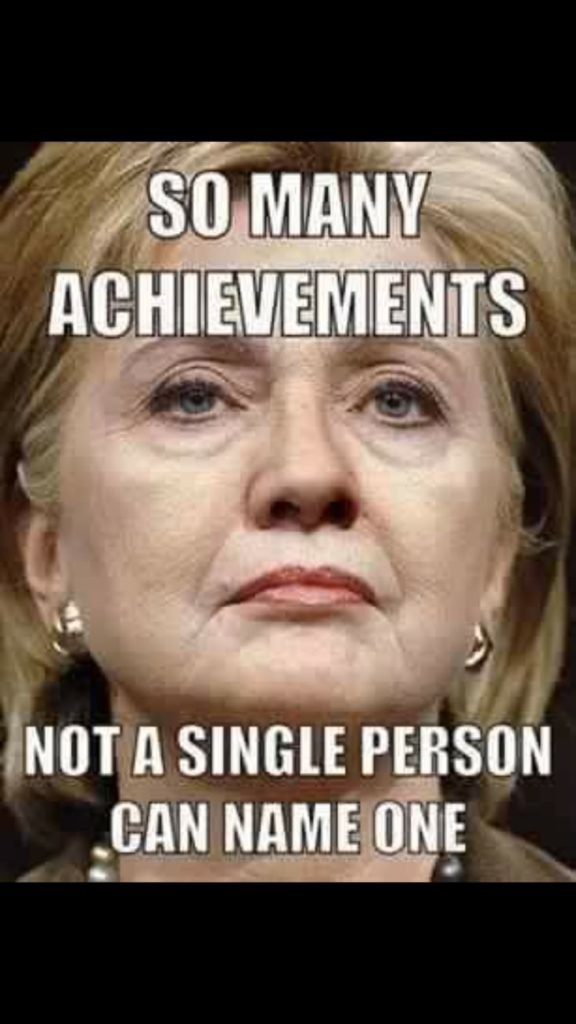 Support Conservative Daily News with a small donation via Paypal or credit card that will go towards supporting the news and commentary you've come to appreciate.
Tags
Hillary Clinton Politics