CBS’ Elaine Quijano was worse than any moderator so far in the debate series. If she thought this was her rung on the ladder to a presidential debate or an anchor spot, she got suckered into going full-on biased against Mike Pence. There is no way the American public will ever accept her as fair or unbiased.

At numerous times during the debate, Quijano interrupted Pence when attempting to answer Kaine attacks but rarely interjected when the opposite was true. Several times the moderator attempted to shut down both candidates to start a new topic but was stymied by Kaine’s interruption and unwillingness to yield to Elaine.

The debate was a sham as put on by CBS, but then again: 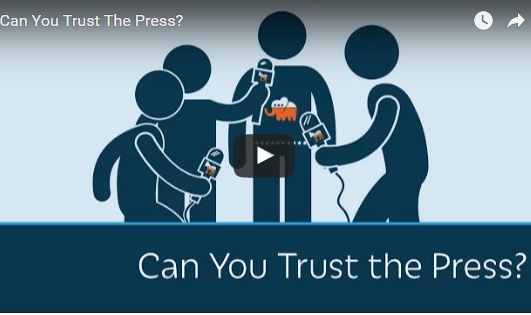 If you have to wonder if Elaine Quijano was the first to become a paid referee? Nope: 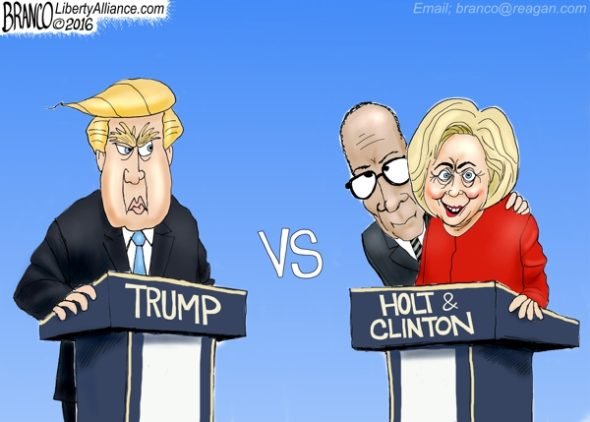 The debates are becoming less about the candidates and more about media-backed narratives and the media representatives sent out to push them. While many are putting increasing weight on the second Presidential debate, I point at tonight’s miscarriage of fairness as another piece of evidence that the media cannot be trusted and whomever they back should be heavily suspect. Perhaps the debates are worthless and should just be ignored entirely.

I don’t say this without risk. We garner significant readership from posting the streams, writing analysis and posting news about these events, but truth is truth.

We’ll be producing a CDN Video that condenses the whole thing down to its basics, but it will probably distill down to Kaine interrupting Pence with no moderation from Ms. Quijano and Pence trying to finish his time without Kaine interrupting and getting no help from CBS News’ moderator.

Elaine Quijano is a throw-away, but it has nothing to do with her sex or inexperience. She is based in New York and works for CBS. Whether or not her views were pro-liberal, she knew she had no choice – She could go either out and run a fair debate and return to anonymity in the CBS organization or fall in-line with the CBS bias and hope for a promotion to a spot in the limelight.

Her choice was evident.