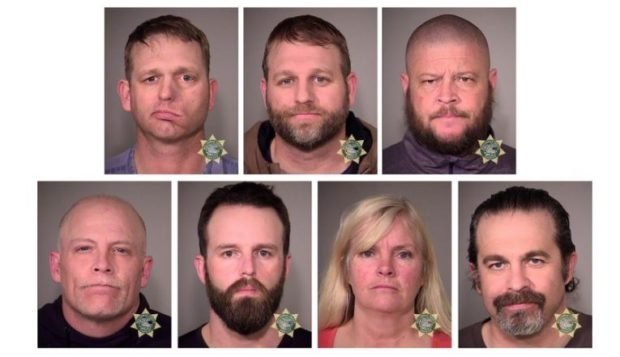 Ammon Bundy, Ryan Bundy and five of their compatriots, charged with conspiracy and weapons charges during the takeover of the federally-controlled Malheur wildlife sanctuary in January, were acquitted Thursday by a jury of all charges.

The defendants never denied that they occupied the facility at the wildlife refuge, but their lawyers successfully argued that the group never conspired to prevent wildlife employees from doing their jobs.

The monthlong trial continued the struggle of ranchers and landowners against a tyrannical federal Bureau of Land Management that has been swallowing up prime grazing land.

Oregon’s Governor posted her dismay about the verdict on twitter:

“While I respect the jury’s decision, I am disappointed. The occupation of the Malheur Refuge by outsiders did not reflect the Oregon way of respectfully working together to resolve differences. I appreciate the due diligence of our federal partners and stand with the communities of Harney County and residents of Burns.”

We reported on the original story HERE and HERE if you’re looking for historical context.

Support Conservative Daily News with a small donation via Paypal or credit card that will go towards supporting the news and commentary you've come to appreciate.
Tags
Ammon Bundy Oregon Ryan Bundy