One of the often-heard questions about the Biden family is why the President’s wife allows her husband to continue to embarrass himself in a job he is no longer capable of performing. I think the answer is quite simple. The answer is not easy to accept, especially for people who believe in the foundation of human relationships. Love and mutual respect are what most of us strive for from our life partner. For Dr. Jill Biden, her make-up is clear, and her purpose for being the wife of Joe Biden is power and money. She is propping Joe up and pushing him on because the money train will only run if Joe Biden is in office. Joe retires, and the faucet is shut off. Jill Biden is not ready to settle for their current status when she can have four more years of money flowing in the backdoor of the Biden estates. She is not the First Lady but a maniacal mercenary.

You only need to look at the relationship between Hunter Biden and Burisma. Hunter had no skill set that would make him valuable as a Director on the Burisma board. His skill set was his last name and his VP Dad. Within two weeks of Joe Biden ending his second term as Barack Obama’s Vice President, Burisma cut Hunter’s compensation by 50 percent. Joe was out of office and no longer valuable to Burisma.

Hillary Clinton keeps her name in the news and teases us about running because that saves the money coming into the Clinton Foundation. When she lost in 2016 and was out of power, donations to the foundation dropped to a point it nearly folded. Politics is an ugly business, but you look at the net worth of longtime politicians, and you know why they keep running. It is not to serve the people of this country. Stay in a position where people believe you can do them favors and keep sucking in the dough.

Joe Biden used to brag about being the poorest Senator in Washington. The poor, blue-collar guy from Scranton. He left Scranton when he was a kid and has never been poor. Politicians do not make exorbitant salaries. They could make much more in the private sector, but the money does not come in the backdoor like it does when you are in politics. So how do they get elected poor and leave office as millionaires? Not by putting their pay in a passbook savings account. It is not by shaking hands but by having a hand out to be pasted.

I thought it was elder abuse when Jill did not step in and say no to Joe running. Four years and much brain degradation later, she is pushing him to run. They had to hide Biden in 2020 to hide his slipping acuity. What will they do in 2024 to mask his growing mental deficiencies? Jill Biden has not been a very visible First Lady, which is a good thing. She does not come across as a very likable woman. She has been on stage more often when Joe is at the microphone. She is pushing and propping Joe. She may be there to catch him when he falls. The story of Joe Biden as President is a sad one. Unfortunately, it is also embarrassing to the United States on the global stage, and it will take years to regain our credibility. In the meantime, the money will keep coming for Joe and Jill, more millionaires created by the United States political machine. 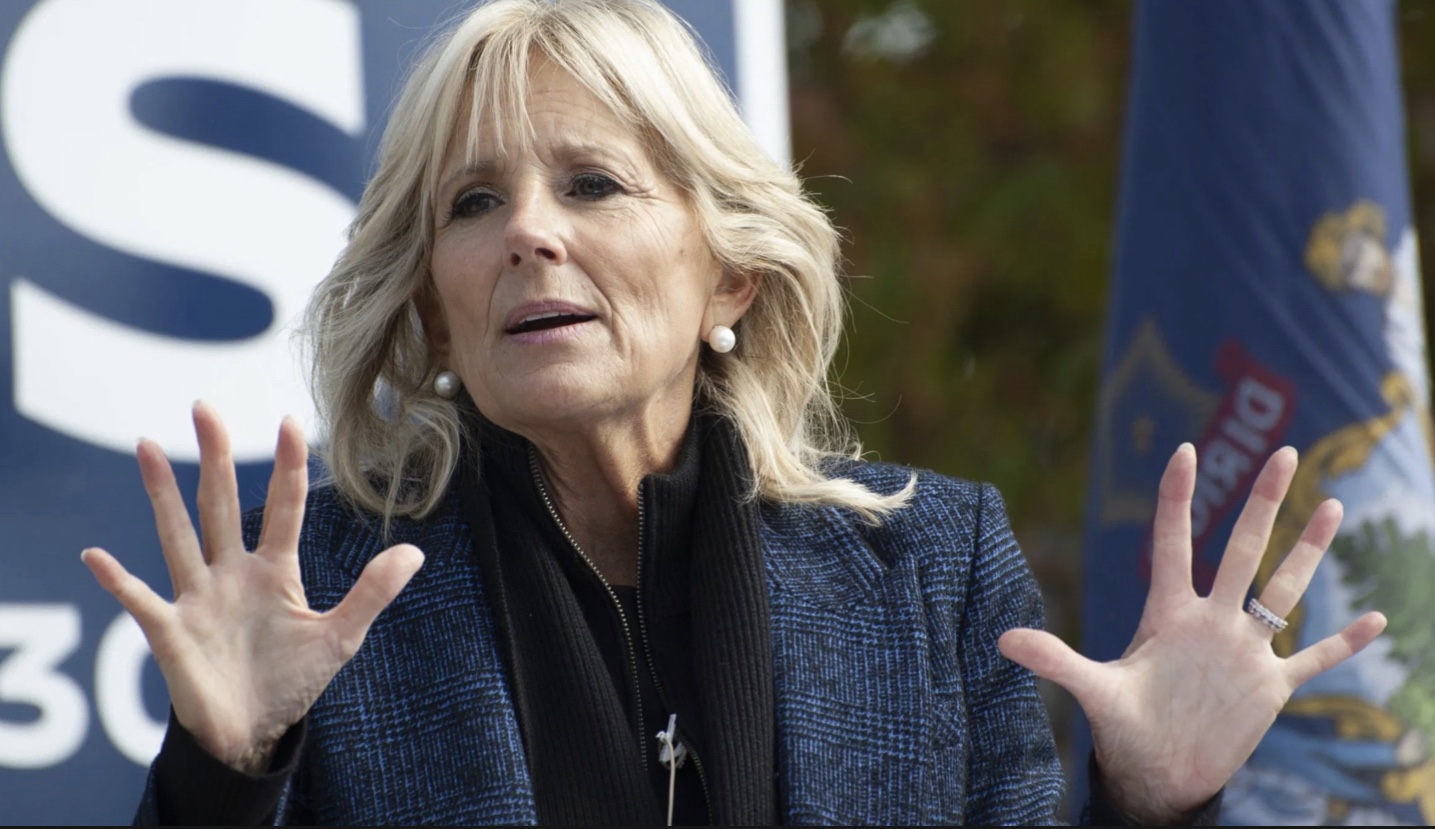