Cotton products manufactured through slave labor in China will be detained upon entering the U.S., officials announced Wednesday.

The order says the Chinese government is committing systemic human rights abuses against the Uyghurs and other religious and ethnic minority groups, according to CBP.

“Forced labor is not an isolated event as many believe, it’s pervasive with tens of millions of victims across the globe. These modern-day slavery networks, many of which are associated with transnational criminal organizations, generate a profit of about $150 billion annually,” CBP Acting Commissioner Mark Morgan said in a press conference Wednesday.

Morgan described the Xinjiang Production and Construction Corps (XPCC),as a “tool of the Chinese Communist Party” that “employs an estimated 12% of Xinjiang’s population and generated 17% of its cotton-heavy industry.”

.@CBP has issued a detention order on cotton products originating from XPCC. China’s systemic abuse of forced labor in the Xinjiang Region should disturb every American business & consumer. CBP’s taking decisive action against goods made with forced labor. https://t.co/wRVAoYbSxn pic.twitter.com/z61g6MbSTQ

“We all should be united, this should be clear and simple: Any product coming from forced labor will not, should not make it to our borders and be introduced into our supply chain,” Morgan said.

CBP previously issued a withhold release order on multiple products from China including hair, computer parts, and cotton that were reportedly produced by state-sponsored slave labor within the Uyghur Autonomous Region, according to the DHS.

The investigation into the production of the goods from China’s Xinjiang Uyghur Autonomous Region is ongoing, according to CBP.

Everyone Should Prepare for a Biden Economy 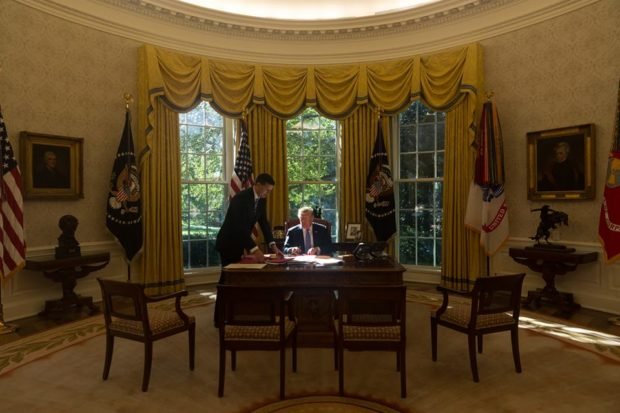