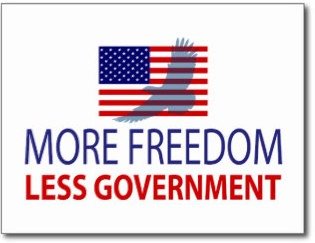 Terror can rule absolutely only over men who are isolated against each other. . . .
Therefore, one of the primary concerns of all tyrannical government is to bring this isolation about.”
—Hannah Arendt, The Origins of Totalitarianism

Despite positive virus trends, Democrat-run states continue to push painful and useless lockdowns. Some states refuse to reopen the schools. Others punish business owners and workers, ensuring neither can put food on the table. In Democrat-dominated New York, it’s gotten so bad even big-name companies are pulling up their stakes for good.

The lockdowns—be they big or small—did nothing to “slow the spread,” “flatten the curve,” or whatever mindless mantra the media threw at us.

I figured we’d challenge Coronavirus like any other by getting out in the sun and fresh air, eating the right foods and juices, but things took a different route and politics entered in the scene and we were forced to wear masks and stay inside, schools were shut down and jobs were lost as companies shut down. Politicians, such as governors of states, particularly states run by democrat governors, put stringent rules on us. I figured this was all about control over the masses, especially with Trump in charge and the Dems planned coups against him. A recent article appearing on the website The Federalist by Stella Morabito confirmed my suspicions that Today’s wannabe social controllers are clearly using the virus as a sort of obedience school where we can be conditioned through isolation to conform to their demands. 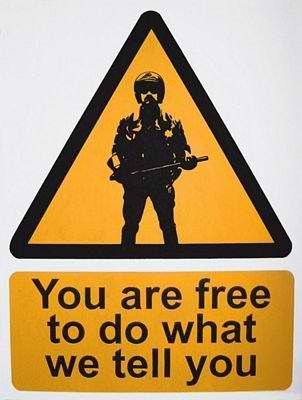 It begins as follows:

“Terror can rule absolutely only over men who are isolated against each other. . . .
Therefore, one of the primary concerns of all tyrannical government is to bring this isolation about.”
—Hannah Arendt, The Origins of Totalitarianism

Pick a dictator, any dictator—Joseph Stalin, Adolf Hitler, Mao Zedong, Jim Jones (dictator of his own realm)—and you’ll find a common pattern of imposing aloneness and the terror of it on their prey. You can probably name more examples from the world stage as well as from smaller domains. They may vary in their methods and territories, but all use social pressure to live out the ancient principle of divide-and-conquer. As political philosopher Hannah Arendt noted, totalitarians must first get people isolated against one other in order to rule over them.

Stella then goes into detail on several key actions that demonstrate the left’s intent to control:

So what is America to do?

We Need to Build Immunity Against Social Pressure, Stella proposes:

Imposed social isolation is unnatural for human beings. It’s torture that makes us highly vulnerable to any social pressures that suggest some relief from it. Whatever their motives, today’s wannabe social controllers are clearly using the virus as a sort of obedience school where we can be conditioned through isolation to conform to their demands.

Many likely comply in hopes of being rewarded—maybe we’ll get to go for a walk someday if we’re good dogs. The irony is that mindless conformity creates even more isolation and even more vulnerability, even as we believe we’re escaping it through compliance.

But what if enough good people were immune to social pressure? Or resistant enough to it that they spread some immunity to others? Well, then, our power-mongering elites would be disarmed. Game over.

In this light, here’s a fascinating question to ponder: What exactly do they hate most about President Trump? Doubtless they hate him mostly because he seems immune to their social pressures.

That’s the bottom line. They can’t control him the way they do other Republican leaders who are so fearful of being called mean names. Worse for these power elites is that they can’t seem to isolate Trump’s supporters from him.

No matter what you think of Trump or his tweets, we should all meditate on the power of that sort of immunity from social pressures. We should find ways to develop it in ourselves. Because if tyrants had less ability to instill social isolation, they’d be less able to induce the fears that allow them to control people’s lives.

In other words, it starts with YOU, and me, and spreads. 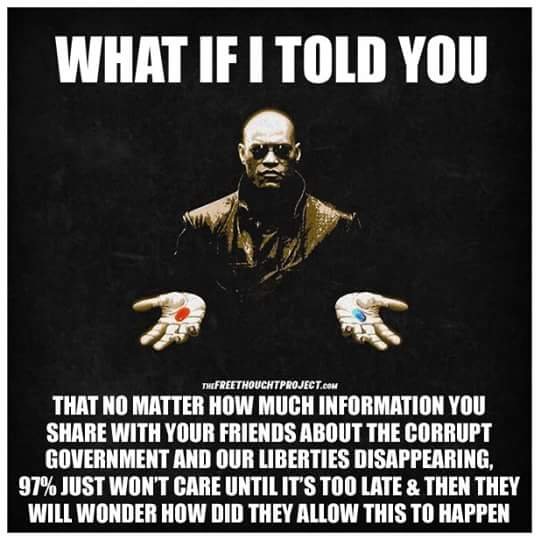 Every time the Left tries to make Trump look bad on this issue they’re found to be frauds. Kamala Harris and Biden now are saying under Obama there were only two deaths from Ebola and not he thousands under Trump from this virus. Fact-Check: Obama Waited Until ‘Millions’ Infected and 1000 Dead in U.S. Before Declaring H1N1 National Emergency. In fact, by 2015, Obama was back trying to counter a new H1N1 outbreak in the country.

Democrats and their allies in the media and “fact check” sites have weaponized the virus stories to get Trump.

Some cities and states might jack up taxes sky-high, resulting in even more people and businesses leaving.

Gee, if only there was a lesson in all this? Oh, there is: stop voting Democrat!!! 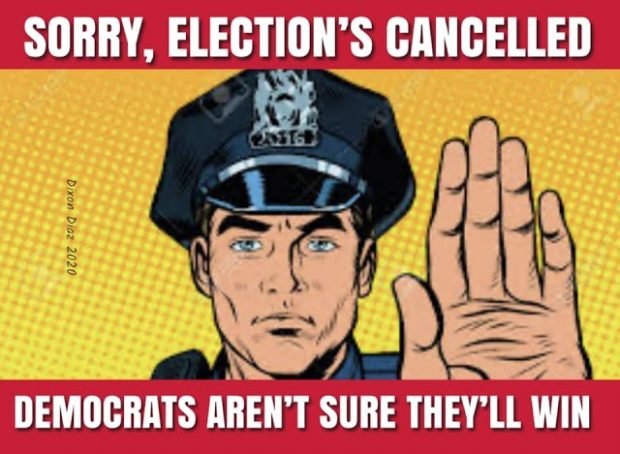