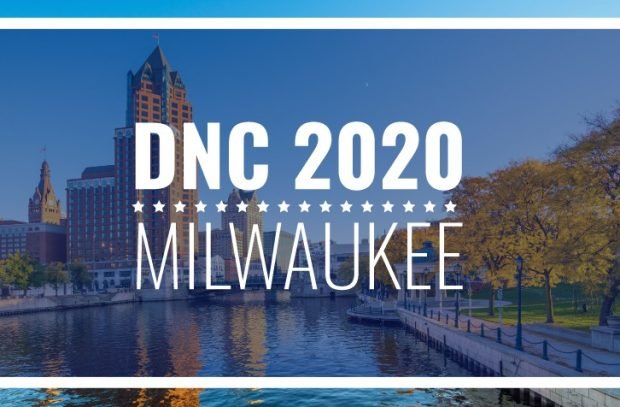 Three days of the democrat convention amounted to a long three days of made up anti-Trump lies to get back in power.

In her acceptance speech, Kamala Harris said things always get better under democrats – you mean like 16 million more people on food stamps? Eight million people in poverty, the lowest labor participation rate since the seventies, and the slowest economic recovery since the forties and a terrible economy to boot? Those things Kamala?

Another senator said Trump just stays at home and tweets all day. Do you mean the guy who visited more countries and met with more heads of state than any other president and brought leaders to respect us again? That guy who stays at home senator? You mean the guy who had the greatest economy and recovery and the lowest unemployment in all races and demographics thanks to his lowering taxes and removing 150 regulations Obama enslaved us with? You mean the guy who went to North Korea and got Kim to stop testing nukes? Are you talking about that guy senator?

Senator Tammy Duckworth, a badly wounded Iraq war veteran, branded Trump the “coward in chief” who lets “tyrants manipulate him like a puppet.”

That was a point Biden then echoed, saying that under his administration the days of the United States “cozying up to dictators is over.”

Coward in chief and cozying up to dictators? Trump only took out the two leading terrorists Solemani and the creator and leader of ISIS Al Bagdadi. He’s pulling us out of these endless wars. Like I just mentioned He met with Kim and got him to stop testing Nukes and was the first president to cross over the North Korea border.

As far as cozying up to dictators it was Obama who was the coward in chief and cozied up to dictators when he reduced our military to pre–ww11size and gave 150 billion dollars to Iran in the dead of night in cash on two planes without the consent of congress. The other plane had 1.7 billion in cash on pallets for the release of the hostages. This cash went to a country that cried ‘Death To America’ daily. So who is cozying up to dictators Tammy? Not Trump, but your guy Obama who hated America. Trump managed to release 20 hostages without paying a cent.

Biden cited four historic crises in his speech “Four historic crises. All at the same time. A perfect storm: The worst pandemic in over 100 years. The worst economic crisis since the Great Depression. The most compelling call for racial justice since the ‘60s. And the undeniable realities and accelerating threats of climate change.”

None of these is Trump’s fault which he tried to lay blame to. The pandemic was from China and spread throughout the world, The economic crisis came after the best economy in history and had to close down because of the virus on the advice of Dr. Fauci and Dr. Birx who later admitted their tables were wrong but now the economy is coming back. 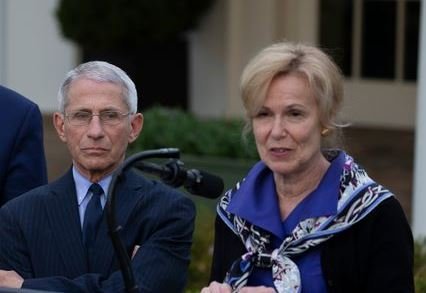 What Biden suggested to do to fight this virus is what Trump is already doing. Trying to open schools safely, getting rapid testing with immediate results. We’ve done more tests than any other country, having equipment made here instead of China, Hey Joe much of our equipment is made here and Trump is trying to get all or meds made here instead of China. Yes, think of something original Joe. A national mandate to wear masks as you suggest is not going to go over well. Are you going to arrest people for not wearing a mask which I hear is going on in some places? You say you are going to do all this on day one Joe? It’s easier said than done Joe. Go back to sleep in your basement Joe.

Biden says Trump fans the flames of division and blames others for his mistakes. Excuse me Joe but that’s what your party does. Joe said deaths from the virus will continue if Trump is re-elected. Again Joe, deaths from the virus are going down and there are fewer hospitalizations from the virus. He says it is all always about Trump and never about you the people. With Trump, Joe, it is all about the people. He’s done more for black Americans than any other president, unlike you and Obama who did nothing for them. You’ve been in Congress forty-some years Joe and have nothing to show for it. Joe says he will lead us out of the darkness and take us back into the light. Go back to the darkness of your basemen Joe, Trump is doing just fine with the people. We don’t need you to lead us out of any darkness. You’ll have us all in darkness with your radical policies. 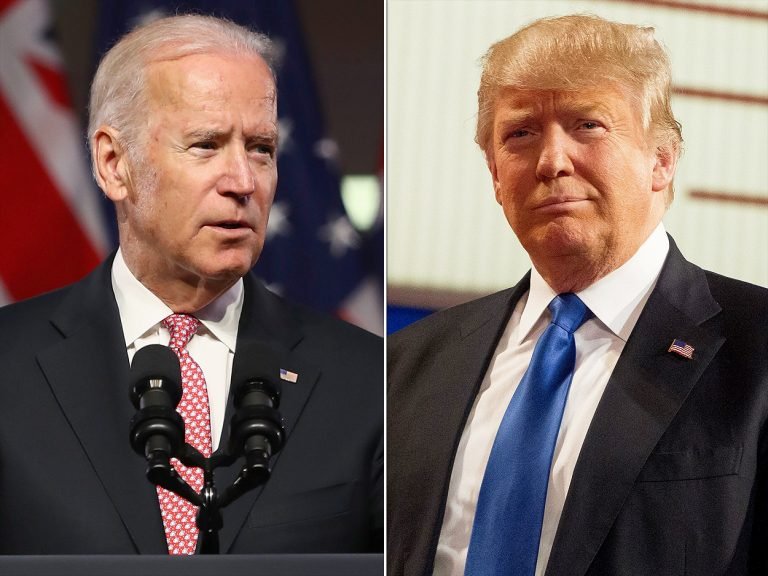 In his speech, Biden blamed Trump for 174,000 deaths in this country. He was obviously referring to the COVID deaths. Never mind the fact that Trump saved millions of lives by putting the travel ban on China after the first death here. Never mind the fact that Trump put a travel ban on Europe after it broke out there thus saving millions of more lives. Never mind the fact that Andrew Cuomo is responsible for thousands of these deaths when he put COVID victims in nursing homes instead of the 3000-bed Javits center and two 1000 bed hospital ships that Trump set up for that purpose that were never used. If the dog bites or the bee stings or you’re feeling bad it must be Trump’s fault. And Joe talks about Trump blaming others?

Now all these TV commentators are raving over Biden’s speech, even ones on Fox like Brit Hume and Dana Perino said Biden gave such a terrific speech, one I’m sure was well-rehearsed, and they all had orgasms over him and thrills running up and down their legs as Chris Mathews did with Obama.

Of course, no DNC convention would be complete without ignorant comments from so-called celebrities. People like Eve Longoria, John Legend and Kristy Tiegen, Kerry Washington, and Jennifer Hudson all who bashed Trump and are totally ignorant of what he really has done. This wasn’t exactly a list of A-List celebrities to begin with either. They are just useful idiots being used by people who would discard them like yesterday’s garbage when they are no longer needed.

Singer Jennifer Hudson closed out night three with a rendition of Sam Cooke’s “A Change Is Gonna Come,” showing no support for President Trump after he took in Jennifer and her family at his hotel in Chicago after her mother and brother were brutally murdered.

Just a bunch of whiny, self-absorbed brats throwing a tantrum! Do they really think that they’re relevant? President Trump has done more for America in four years than Obama did in eight years.

They are totally ignorant of the real world. The Trump haters are the problem with this Country. Go live in Cuba or Venezuela where they are eating the Zoo animals because they are starving. This is what your socialism will bring.

In response to the DNC convention, Trump said, “Over the last week, the Democrats held the darkest and angriest and gloomiest convention in American history,” Trump said in a speech to the GOP-aligned Council for National Policy in Arlington, Virginia. “They spent four straight days attacking America as racist, a horrible country that must be redeemed.”

Trump is so right. That’s how Dems are. Always fighting, always bitter always complaining about something never happy.