President Trump continues to dodge a disastrous war with Iran, and my hat is off to him once again. 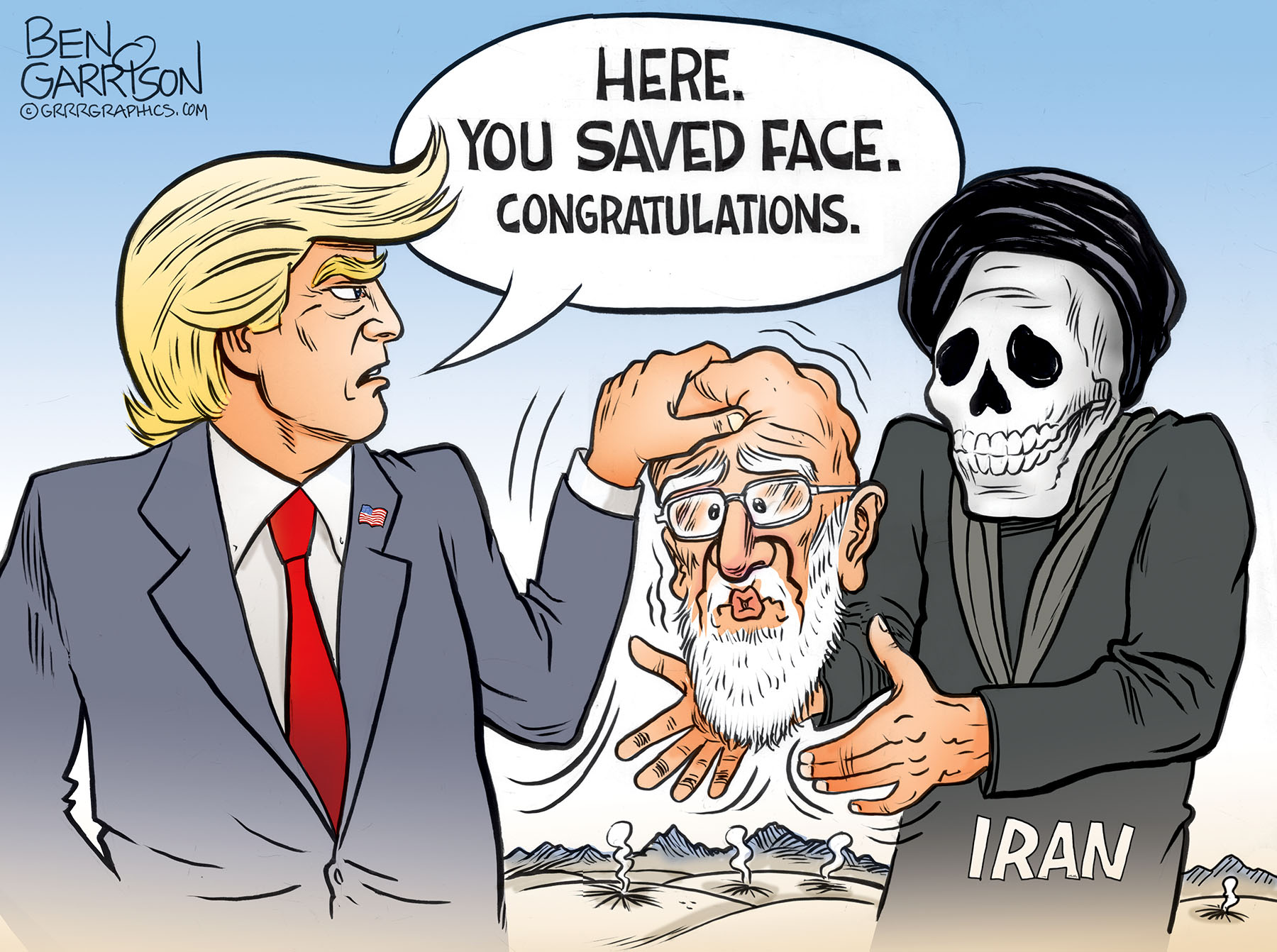 Many have doubted him and even I thought this was it—we were going to war against Iran. It would have been a war we would win, but at the cost of thousands if not millions of lives, especially if Russia or China got involved. It would have probably cost Trump his reelection.

Houdini-like, he’s been able to maneuver out of traps that would thwart a lesser president. Now if only he could figure out a way to get us out of the Middle East completely. After that, he could also help our country escape from the Federal Reserve’s immoral system of money.

We are not at the “KAG” point yet. We still need to Make America Great Again. There’s still a lot of work left to be done. Build the wall. Bring the troops home. Drain the swamp. End the Fed. Rebuild our infrastructure. Pardon General Flynn and Roger Stone.

Let’s hope he makes more progress during his second term. 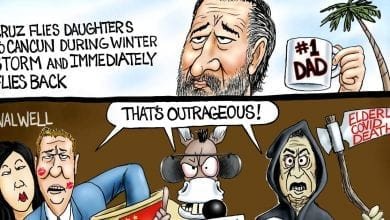 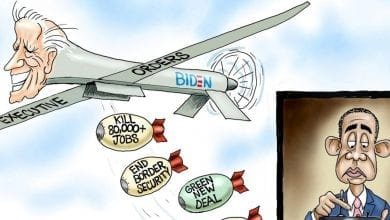 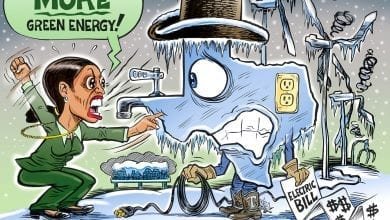 Deep Freezing In The Heart Of Texas – Ben Garrison Cartoon