Gregory Lepsky, 22, of Point Pleasant, New Jersey, was sentenced today to 16 years in prison for planning to construct and use a pressure cooker bomb in New York on behalf of a designated foreign terrorist organization, the Islamic State of Iraq and al-Sham (ISIS).

Lepsky pleaded guilty March 13, 2018, before a U.S. District Court Judge, to an information charging him with one count of attempting to provide material support to a designated foreign terrorist organization, specifically ISIS.  Judge Shipp imposed the sentence today in Trenton federal court.

According to documents filed in this case and statements made in court:

On Feb. 21, 2017, Lepsky was arrested by the Point Pleasant Police Department in connection with an incident that occurred that day in his family’s home.  Following the arrest, law enforcement officers searched the residence and found a new pressure cooker stored behind a roll of bubble wrap in Lepsky’s bedroom closet. 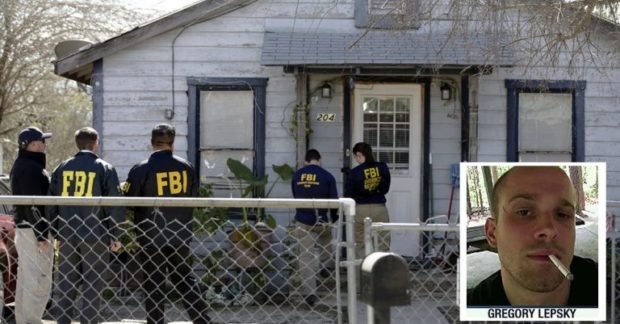 During searches of computers and other digital evidence linked to Lepsky, law enforcement officers found evidence of Lepsky’s plan to build and detonate a bomb as part of his support for ISIS.  During several social media communications, Lepsky told others that he intended to fight on behalf of ISIS and that he would, if necessary, become a martyr by driving a “bunch of explosives” to where the “enemies” could be found and blowing himself up.

Law enforcement officers also located a series of instructions that had been published online by another terrorist group that gave specific, step-by-step instructions on how to build a pressure cooker bomb, which coincided with the delivery of the pressure cooker to Lepsky a short time before his arrest.  In addition, law enforcement officers recovered a message forwarded by Lepsky from another ISIS supporter stating that if a westerner could not travel to Syria to fight for ISIS, he could conduct a terrorist attack in his home country using improvised explosive devices. 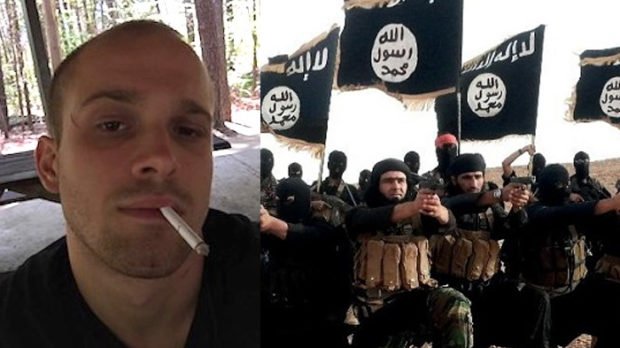 In addition to the term of imprisonment, Judge Shipp imposed a life term of supervised release.

American’s Credit Use is Rising at the Wrong Time