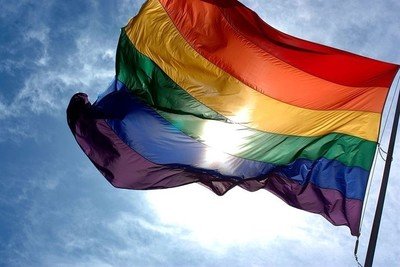 The new DOD policy eliminates special accommodations that were provided to persons with gender dysphoria but not to others.

Second, under the 2016 policy, all service members, including transgender service members, must adhere to the standards associated with their biological sex unless they are diagnosed with gender dysphoria and undergo gender transition.

Not all transgender persons have gender dysphoria, and not all transgender persons choose to transition genders. But for those who do have gender dysphoria and choose to transition genders, the 2016 policy allows them to serve in their preferred gender once their transition is complete. Gender transition may include undergoing hormone therapy or sex reassignment surgery or simply living socially as the opposite gender without any anatomical changes. For instance, a service member whose biological sex is male, but who identifies as female and is diagnosed with gender dysphoria and completes a gender transition, must adhere to the grooming, physical fitness and other sex-based standards associated with female service members.

All other service members who do not qualify for service under the 2016 policy, however, are required to adhere to the standards associated with their biological sex, even if doing so precluded them from expressing core aspects of their identity.

The 2018 policy ends this disparity. Except for those who are exempt from the 2018 policy, all service members, regardless of their gender identity, must adhere to the standards associated with their biological sex. These sex-based standards — such as physical fitness and body fat standards — are based on male and female physiology, not gender identity. 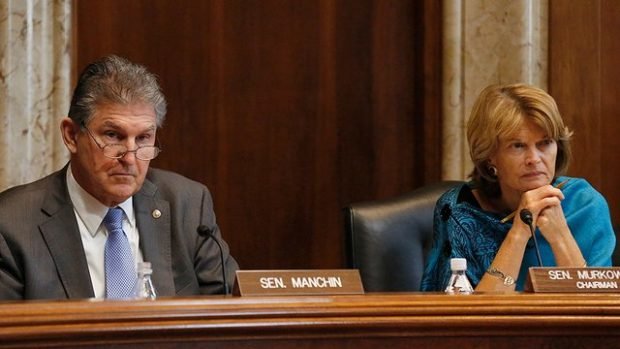 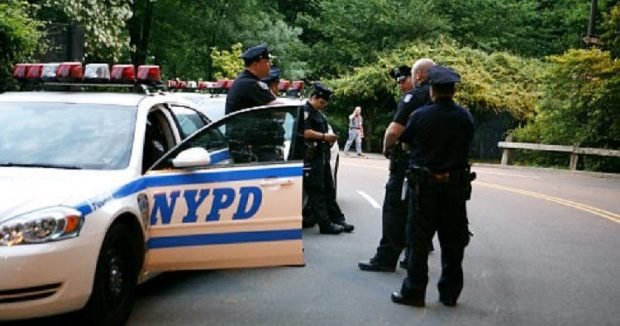