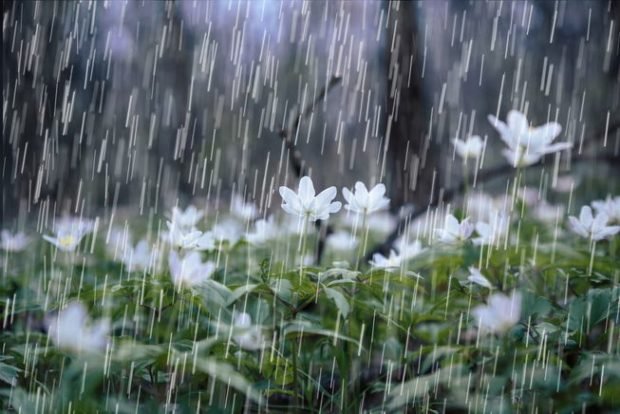 Many high tax, big government, leftist states in the union have had major financial hardships as in New York tax revenue is declining as concerns grow over troubles in the upcoming budget, and in New Jersey, the state has the worst finances in the union.

The financially troubled states have had to come up with new ways to gather more revenue. New Jersey Governor Phil Murphy (D) is close to signing a bill forcing New Jersey residents to pay a tax whenever it rains.

The reasoning for the new tax is to protect New Jersey’s streams, rivers, and bays from potentially toxic storm runoff from salt and lawn fertilizers. Most of the salt on the road comes to melt the snow and it is employees of state and local government’s who put the salt on the ground.

Maryland, under Governor Martin O’Malley (D), tried to institute a rain tax, but it failed and was later repealed.

The bill calls for the creation of local or regional stormwater utilities, giving local counties and municipalities the power to collect a tax from properties with large paved surfaces such as parking lots, CBS2’s Meg Baker reported.

“With all the salt that we’ve had on roads recently, that’s all running into the sewer systems. So you can’t ignore problems because they don’t go away,” Senate President Steve Sweeney said. If the salt wasn’t used to melt the ice in a state like New Jersey, then the driving conditions would be very deadly.

Sweeney that most states have stormwater utilities that collect and filter runoff from the storms but those states don’t institute taxes on rain and the one state who tried it failed.

As the financial situation in high tax big government left wing states gets worse, policymakers in Washington will have to start to ponder what to do if the unthinkable occurs and some of these states completely go broke.

Support Conservative Daily News with a small donation via Paypal or credit card that will go towards supporting the news and commentary you've come to appreciate.
Tags
New Jersey Rain Tax WTF?