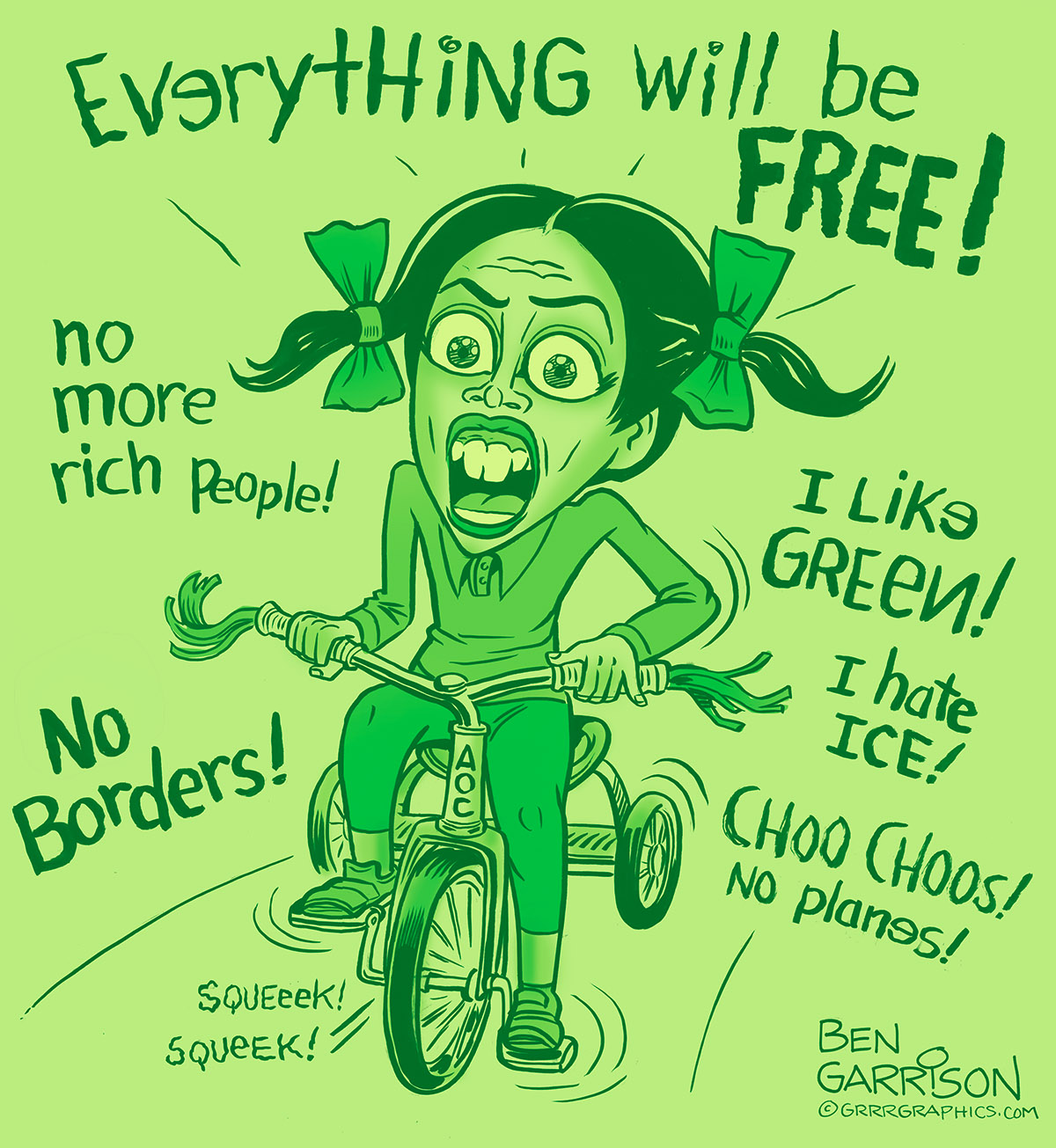 An editor for the Federalist just called AOC’s Green New Deal “immature” and “it looked like something a high schooler” would write. He also added it would cost a “bazillion dollars”.

Perfect! I had already drawn her as a child. Like a child, the young congresswoman should be seen and not heard. Or maybe not even seen, but the problem is she has a lot of followers. It’s amazing people are listening to her. Ben Stein had the best response, “she doesn’t know her elbow from her ass”  (Video tape of AOC wiping her elbow will air soon)

I read that 45 percent of young people favor socialism these days. They learn it in school–and especially in universities. 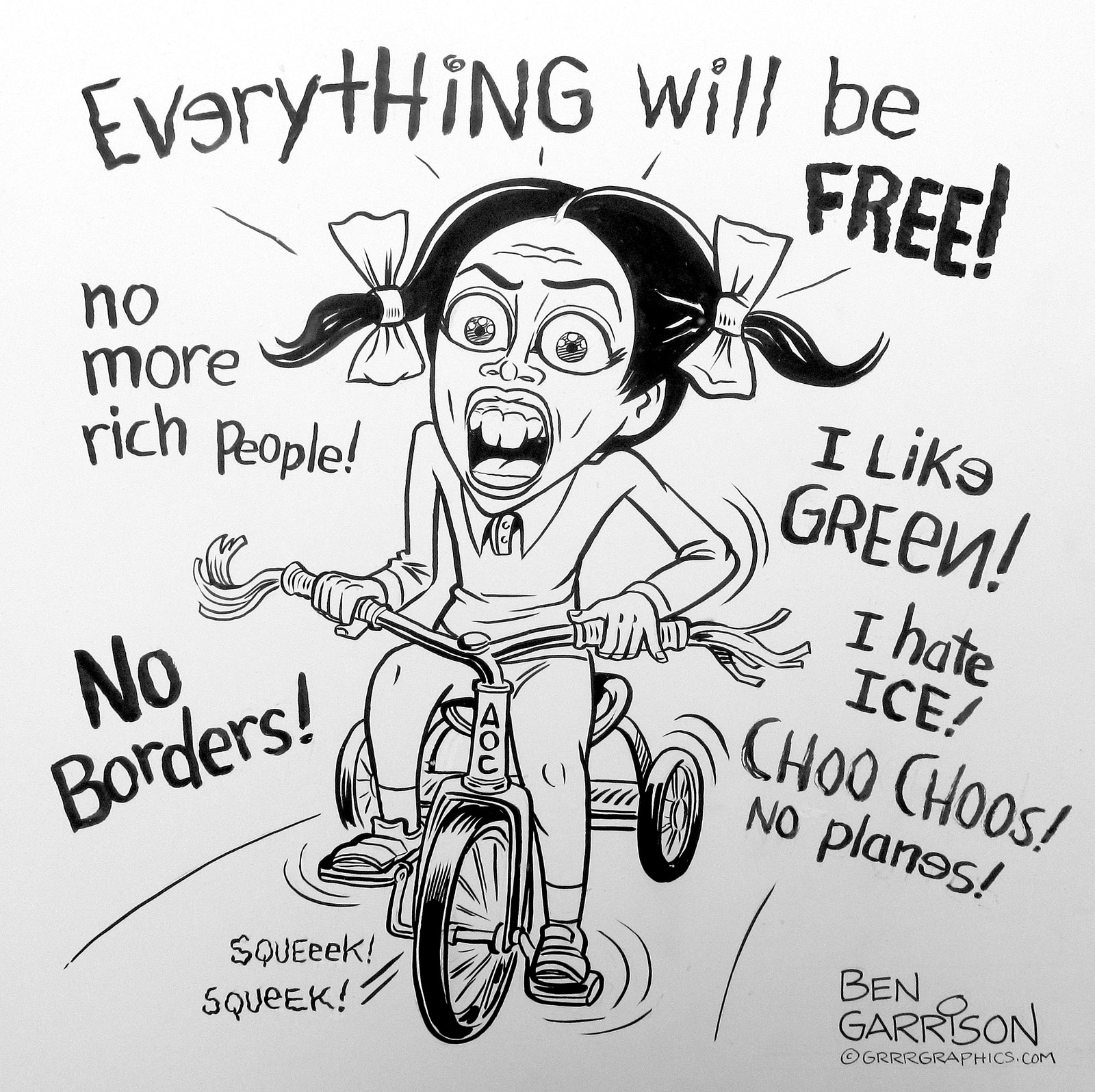 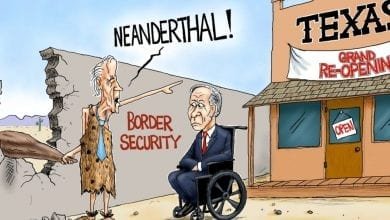 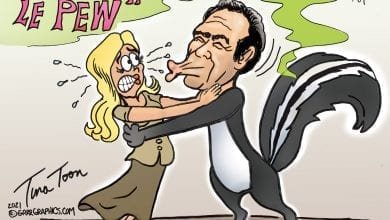 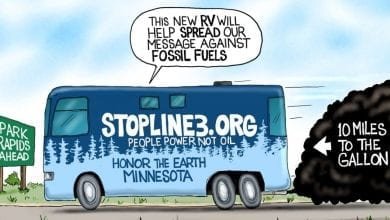 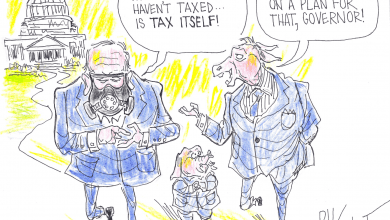