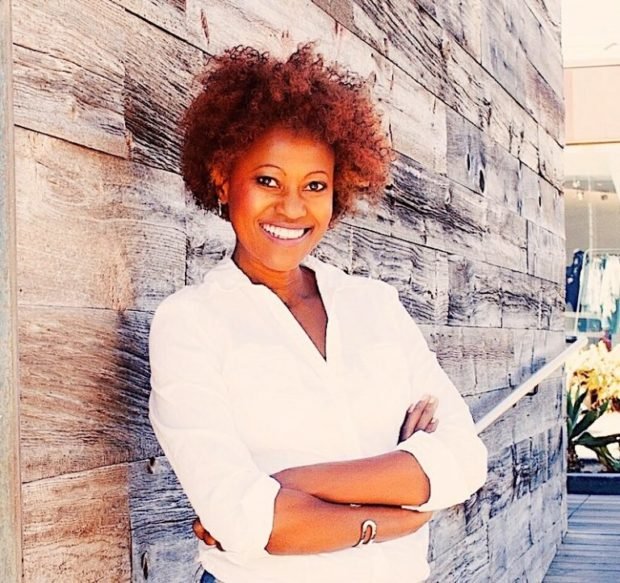 Is Umpqua Bank – or any bank – able to circumvent consumer protections in foreclosure proceedings? If so, beware: your home could be taken without ever receiving a Notice of Default or missing any mortgage payment.

Many states have numerous protections for homeowners, including Homestead Protection and other foreclosure protections. After the banking chaos of 2008, one would hope that banks would have learned from it and abide by the protections.

However, many cunning banks find aggressive lawyers or loan servicers to find creative ways to sidestep these protections. In fact, there has been a nationwide rise in banking complaints.

Some of the protections, including the Home Affordable Mortgage Program (HAMP) – which required lenders to provide loan modifications to those struggling to pay – have been allowed to expire in certain instances, and in other instances codified into law. The mortgage industry talks openly about “erasing” some of the regulations overseen by the Consumer Financial Protection Bureau, so mortgage lenders are quickly returning to their abusive ways.

A recent example might illustrate how Umpqua Bank believes it has found the golden loophole in consumer foreclosure protections. In a loan made for a commercial property, the bank claimed the owner had failed to provide financials, missed one property tax payment, and failed to bond a judgment. Upon receipt of the notice, the borrower provided the financials, provided a bond for the judgment within 3 months, and directed bank to pay the tax bill, as the bank had collected close to $75,000 of the owner’s rents.

Strategically, the bank chose not to pay the tax and continued claiming that the owner had created a technical default; in other words, the bank was attempting to force the owner to pay off the entire loan balance, as well as hike up the interest rate from 4% to a 9.5% higher default rate.

The borrower never had a late payment; each monthly payment had been successfully auto-drafted for over four years. But the bank hired aggressive attorneys only hired for buildings with ample equity so that they can get attorney fees (in each mortgage deed, there’s a clause requiring borrowers to pay the bank for any attorney fees incurred while enforcing mortgage terms). This makes sense, why would a bank hire over-priced attorneys if they could be stuck footing the bill?

In this case, the bank had a loan that was at less than 30% of the property’s value, which made for an ideal target.  Within a month after all the claimed technical defaults had been cured, Umpqua moved for a judgment, as the borrower’s attorneys had failed to respond to the legal action.  This default was later reversed, but Umpqua continued to rely on the borrower’s chaos to ride to “victory” i.e. never have to face a judicial foreclosure nor redemption.

Banks have a duty to operate within guidelines for both banking and ethical practice. Yet so often, financial institutions take advantage of borrowers in a vulnerable moment – Umpqua Bank’s impulse to race to court against a borrower who had never missed a payment shows exactly this. Worse, their subsequent deliberate failure to seek a notice of default and follow protocol shows how devious banks can get.

The owner, who has been backed into a corner, vows to have the very best handle their appeal in the hopes of restoring some semblance of balance. Should Umpqua lose this appeal, its shareholders will come face-to-face with a massive “bad faith” case.

When did bad faith become good banking? Greedy attorneys and banks are teaming up all the time, and perfectly innocent consumers are being attacked and harassed without cause because of it. Umpqua’s attempt to avoid statutory protections is deplorable, and, if they win their case, it would mean any bank can “foreclose” without ever issuing a Notice of Default. All it takes is one damning blessing from the Court to institutionalize chaos and expose consumers to an untamed host of evils.

How to Determine the At Fault Driver in a Motorcycle Accident