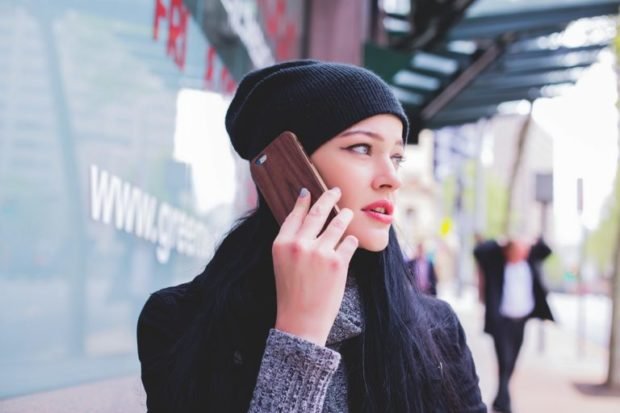 Verizon has claimed the top mobile network provider spot in 3 out of 5 measurement categories, according to a new report by OpenSignal. The Mobile Network Experience: USA report and results show that for improved video quality, extended LTE reach, and boosted speeds, Verizon is the clear winner. T-Mobile was close behind in those top categories and tied with Verizon in the Download Speed Experience category. AT&T claimed the Latency Experience award and Sprint showed improvement in several OpenSignal mobile experience award categories.

The U.S. report draws on OpenSignal’s active U.S. userbase of over 1 million unique devices which collected over 10 billion measurements from September 16 – December 14, 2018.  The first of OpenSignal’s 2019 U.S. mobile industry deep dives, this report analyzes mobile network service the way users are truly experiencing it. OpenSignal’s view into real-world experience is increasingly important as the mobile industry transitions from 4G to 5G, which brings with it vast technology changes – beyond speed.

“With the dawn of 5G upon us, the four main carriers in the U.S. are aggressively positioning for an advantage on what will be a new, enhanced playing field,” said Brendan Gill, CEO of OpenSignal. “But, in the meantime, we find ourselves in a bit of a 4G renaissance. LTE’s already considerably high level of reach continued to grow in the last six months, and two operators are now approaching the 95 percent 4G Availability milestone, which signifies how often people have access to a signal. Speeds are also increasing, reflecting continued investment in LTE infrastructure and capacity. All of this translates into an improved mobile experience for U.S. wireless customers right now.”

Download / view the full analysis and accompanying charts here. Highlights from each award category include:

Video ExperienceOpenSignal introduced the industry’s first independent measure of real-world mobile video experience last year in the State of Mobile Video report, and is including it for the first time in a U.S. report. Video Experience measures the quality of mobile video streamed to devices and is calculated on a scale of 0-100 points. As unlimited data plans have gained in prominence, the major U.S. operators have been introducing more restrictions on video resolutions supported over those plans. These policies likely impacted Video Experience scores with all four U.S. operators only scoring in the Fair range. Verizon won the award for the category with a score of 52.1, while AT&T came in with the lowest score of 42.5.

4G AvailabilityFor the first time in two years, Verizon won the OpenSignal 4G Availability award, a measure of the proportion of time users with a 4G device and subscription have an LTE connection. In those 24 months, the operator has been engaged in a battle with T-Mobile over 4G reach as both operators steadily increased their 4G Availability scores. While T-Mobile had the upper hand throughout 2017, Verizon regained lost ground last year, tying with T-Mobile in OpenSignal’s July 2018State of Mobile Networks: USA report.

Download Speed ExperienceWhen confidence intervals overlap, OpenSignal’s measured results are too close to declare a winner. In those cases, the analysis shows a statistical draw. This was the case with Download Speed Experience, with the user speeds experienced across T-Mobile and Verizon now averaging above 20 Mbps. Two years ago, not a single operator in the U.S. averaged connections greater than 15 Mbps.

And the most impressive results were found at the city level. Verizon, T-Mobile and AT&T had Download Speed Experience scores greater than 30 Mbps in multiple metro areas. The best overall download speed we measured was in Grand Rapids, Michigan, where T-Mobile averaged connections of 38.3 Mbps.

Upload Speed ExperienceThe Upload Speed Experience category saw the biggest differences between operators. There was a 200 percent variation between the best and worst operator scores with Verizon coming in at 7 Mbps compared with Sprint at 2.4 Mbps. T-Mobile was once again a close runner-up to Verizon at 6.7 Mbps and AT&T took third with 4.6 Mbps.

While Sprint had the lowest Upload Speed Experience score, that may be by design. Sprint’s TD-LTE network gives it the flexibility to take upstream capacity and allocate it to downlink connections, which allows it to boost average 4G download speeds by sacrificing upload speed.

Latency ExperienceThe lower the latency is on a network, the better the experience on a host of mobile applications and services, from web browsing to voice-over-IP to real-time multiplayer gaming. AT&T took the award for Latency Experience as the only operator in OpenSignal’s analysis to average network response times below 60ms across its mobile broadband networks at 57.8ms.

Kings of the Hill

Verizon and T-Mobile have the top mobile networks, according to the report, and their scores are extremely close. Sprint and AT&T are neck-and-neck for third spot, but far behind the two kings of the mobile hill.