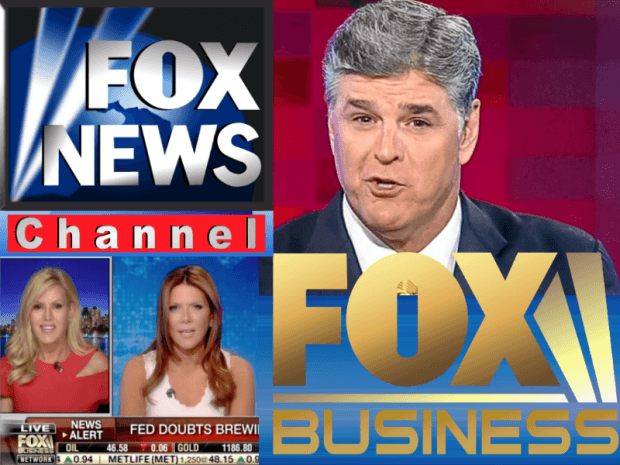 FOX News Channel (FNC) and Fox Business Network (FBN) destroyed their competition in the cable news and cable business news segments for the month of November.

FBN marked its 18th consecutive month as the leader in business news, according to Nielsen Media Research.

The competition never had a chance

It’s the programming that matters

Continuing its reign as the number one market program on television, Stuart Varney’s Varney & Co (9AM-12PM/ET) recorded its 28th monthly win over CNBC’S Squawk on the Street/Squawk Alley. Averaging 267,000 in total viewers and 26,000 in the key demo, Varney once again trounced the competition delivering a three-hour win over CNBC in total viewers. FBN’s market-close coverage with Countdown to the Closing Bell with Liz Claman (3PM/ET) also bested the CNBC competition, averaging 223,000 in total viewers to CNBC’s 193,000, continuing Claman’s reign as the highest-rated female business anchor on television. Together, Varney and Claman have dominated the most critical market hours coverage for 18 straight months.

Check out these Cable News numbers!

While MSNBC survives on the back of Rachel Maddow, CNN failed to put a show in the top five and FNC had 4 of the top 5 shows!

RATINGS FOR THE TOP FIVE PROGRAMS IN CABLE NEWS FOR NOVEMBER 2018:

Support Conservative Daily News with a small donation via Paypal or credit card that will go towards supporting the news and commentary you've come to appreciate.
Tags
Fox Business Network Fox News