Jake Tapper on CNN recently accused Trump of Attacking 97 people on Twitter and called him a cyber bully. Tapper mentioned people like Robert DeNiro, Maxine Waters, Justine Trudeau and other late night hosts. Tapper even went as far as using Melania Trump’s cyber bully program against him. When Anderson Cooper tried to lure her into a trap about her husband being a cyber bully she replied, “He’s an adult and capable of making his own decisions and knows the consequences.”

Robert DeNiro says he’d like to punch Trump in the face and yelled F**k Trump at an awards show. Is Trump just supposed to sit there and take it? Tapper says Trump attacked Maxine Waters. She told people to go out and confront Trump supporters wherever they find them. Rhetoric like that can lead to more personal attacks like what happened with Sarah Sanders being kicked out of a restaurant or Pam Bondi being accosted and spit on in a Fla, movie theater.

Trump fights back and these people can’t take it. They are using Melania’s cyberbullying program against him. All these people including Tapper have attacked Trump first and they complain when he fights back. They can’t control him like they could other presidents in the past and it galls them. They are so peeved that Hillary lost and they are out of power. This is going to backfire on them big time. Trump Derangement Syndrome on display at its’ finest.

Trump is a very compassionate man, but also a true counter puncher. When you hit him he hits back twice as hard. I call that defending yourself, not being a bully. They are the true bullies.

The latest to criticize Trump publicly is comedian Kevin Hart at an MTV video awards show. Comics Kevin Hart and Tiffany Haddish opened the show by roasting some of the stars in attendance, including DJ Khaled and the cast of “Jersey Shore.”

Hart didn’t use the president’s name as he spoke about the VMAs as “game day,” but it quickly became clear who he was talking about.

“At this game, you guys are allowed to kneel,” he said. “You can do whatever the hell you want. There’s no old white man that can stop you. Do it!” (That sounds like a racist statement to me right there.)

Trump has been a vocal critic of NFL players who kneel during the national anthem to protest police brutality and racial injustice. Later, Hart got more specific as he closed the monologue.  “You never know what’s gonna happen at the VMAs. I mean beefs pop off, bad language, people run to the bathroom to send out crazy tweets,” he said. “It’s basically like your typical day at the White House. In your face, Trump. Suck it!”

Kevin Hart is teaching kid’s that you do not have to respect anyone and they wonder why black kids are killing each other. They want to blame Trump, when all he is doing is to try to get people to have some respect, for each other, our country and our constitution.

I don’t see Kevin hart giving any blistering remarks regarding the FIFTY-NINE SHOOTINGS two weekends in a row in Chicago????

Black people are leaving the Democrat plantation and supporting President Trump in drove and Blacks support Trump in twice the numbers they did during the election.

These people are all the reasons there is a great divide in this country, not Trump. 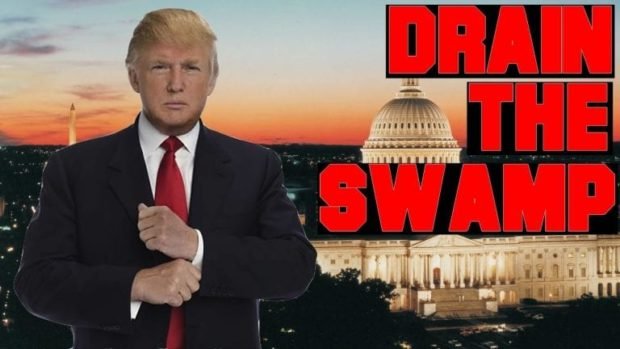