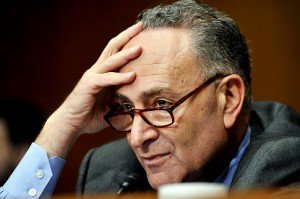 The media wants a protracted, heated battle over President Trump’s choice to replace retiring Supreme Court Justice Anthony Kennedy, but there is absolutely no way the Democrats are going to let this become an issue in the 2018 midterm election.

Trump announced Saturday that he would announce his nominee on July 9th, ensuring three things: that the selection process will remain forefront in the news for the next week, that Democrats will have too little time to create a negative messaging campaign against the candidate, and that there will be plenty of time for the standard confirmation process to complete.

To keep the SCOTUS seat in the news, strictly for ratings purposes, the media will happily continue to show/quote pro-abortion Democrats hyperventilating because they believe that Trump’s new pick will overturn Roe v. Wade. While the message serves the media’s purpose well, it will almost guarantee the death of the “blue wave” that Democrats are hoping for in the November elections.

Democrats know that the timing and messaging are all in Trump’s favor and it would be best to get the process completed sooner rather than later. The power brokers in the DNC want to flip the House and Senate this year much more than they want to fight a bloody battle over a single Supreme Court seat a battle they are sure to lose.

The abortion message will do nothing to energize the progressive woman vote. The pink hat brigade will show up just because they hate Trump. Focusing on this issue is not additive. In fact, it will do more to enhance turnout for a group that is diametrically opposed to the pro-abortion crowd: evangelicals. The evangelical vote went 81% for Trump and only 16% for Clinton in 2016. Since the election, Trump has gained even higher approval with the group and Americans overall. Democrats would rather this group stay home in November. 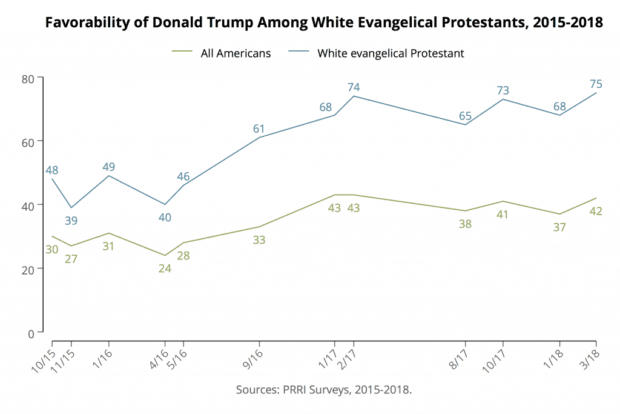 Second, the timing of Kennedy’s retirement announcement and the fact that Trump already had a prepared list of candidates to choose from will make it nearly impossible for Democrats to create negative messaging and magnify it through the media. It doesn’t mean they won’t try, just that it won’t have enough time to be effective without reminding evangelicals and pro-life voters that they should get to the polls in November to vote in a few more Republican Senators and ensure the confirmation of Trump’s pick.

Last, Trump’s preparedness will allow him to have a pick ready to go in early July – plenty of time to complete the confirmation process.

Some Democrats will fight the nominee on-camera and in front of voters. But in the Senate, they will help this confirmation happen and happen quickly. While most Democratic Party Senators will vote against Trump’s nominee, Trump-state Democrats like Joe Manchin (WV) and Heidi Heitkamp (ND) will be released to vote in favor of the nominee. This will also give pro-abortion Republicans like Susan Collins (ME) and Lisa Murkowski (AK) some latitude to vote against Trump’s pick – even though both voted in favor of Neil Gorsuch.

No matter how you slice it, Democrats do not want this issue to end up in October and November campaign ads. It would almost certainly turn the already unlikely blue wave decidedly Maga Hat Red.

Support Conservative Daily News with a small donation via Paypal or credit card that will go towards supporting the news and commentary you've come to appreciate.
Tags
abortion The Supreme Court of the United States