President Donald Trump signed H.R. 1625, the “Consolidated Appropriations Act, 2018” on Friday and one of his campaign promises and legacy agenda items was not included. There was funding for barriers on the southern border, but not for the border wall.

The funding measure laid out $1,571,000,000 for “procurement, construction, and improvements” but restricted U.S. Customs and Border Protection (CBP) from using the funds for anything except:

The provision restricts barriers to only “operationally effective designs deployed as of the date of the Consolidated 24 Appropriations Act, 2017.” That excludes all of the prototypes for the border wall that the president hopes to use and that CBP has said would make their jobs easier. 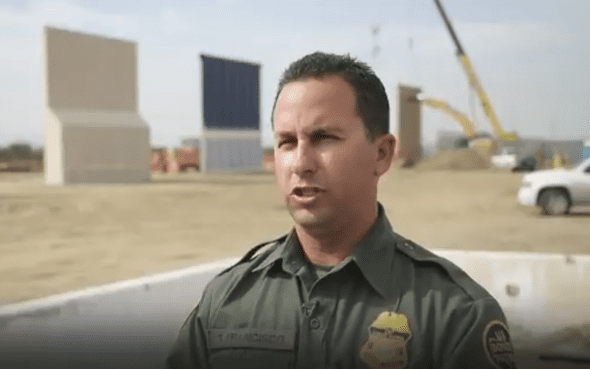 Support Conservative Daily News with a small donation via Paypal or credit card that will go towards supporting the news and commentary you've come to appreciate.
Tags
Consolidated Appropriations Act 2018 H.R. 1625 Illegal immigration The Border Wall