A shed near the Southernmost Point Buoy in Key West, Florida has now become internet famous and garnered a name. 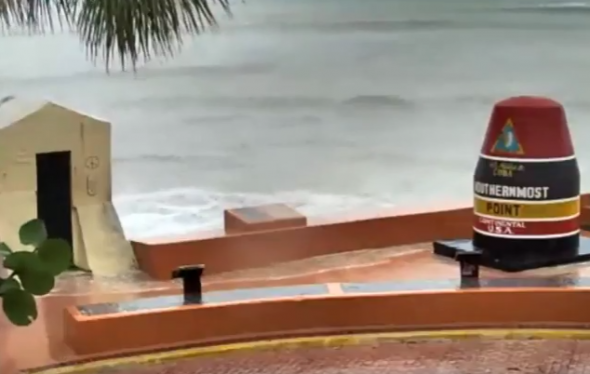 “Fred the Shed” as his youtube fans have dubbed him, is a yellow shed situated next to the large, painted buoy that marks the southernmost point in the continental United States. His followers are cheering him on in the hopes that Fred can handle the winds and storm surge from Hurricane Irma as the storm approaches the Keys Saturday night and Sunday morning.

The feed was lost early Sunday morning likely due to wind damage or power loss but here’s a sample of what 30,000 people were watching Saturday night.

Fred the shed is trying survive from Hurricane Irma and this guy is playing with his life #fredtheshed #HurricaneIrma #Hurricane #Irma pic.twitter.com/0T5n6mJ1j3

Had fun with #FredtheShed last night 🙂

*Update* If the youtube channel re-streaming SouthernMost Webcam goes dark again here’s the link to the source camera where Fred is standing strong against Irma. https://southernmostpointwebcam.com/

Fred lives! This verified photo shows the storm damage to the bouey and wall, but Fred .. is still standing. 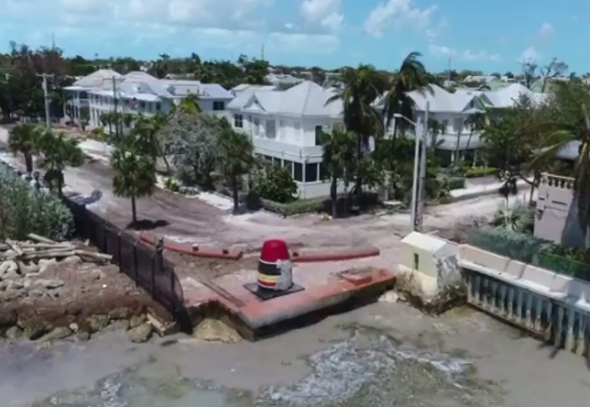 We did find video of “Louie the Bouey” that shows some damage from the surge and waves.