There isn’t a day that goes by when I wakeup and hear some ridiculous news story, this one is a pip. “A transgender man and his husband recently welcomed a healthy baby boy into their family in Portland, Oregon.” The story went on to say that a man who was born a woman gave birth to a baby boy; the couple also has two adopted children. (God help those kids)

When interviewed by the local press the woman/man said; “I would say it’s unique, I understand that people are not used to two men having a biological child between the two of them. So we know it’s unique.” News flash, this only proves one thing, that a woman can pretend to be a man, dress up like a man and in her delusional mind think she is a man, but she will always be a woman to the day she dies, and nothing is going to change that.

That couple can think that they are unique, but they are just doing what a man and woman have been doing for many thousands of years, a man and woman having babies that is. It seems the only thing that they are doing is playing dress up, you know like kids do. I remember when I was a kid one Halloween I dressed up like the Hunchback of Notre Dame, I wonder if I could have signed up for disability?

I myself don’t know what all the hype is about. This is a man and a woman in a relationship who have a baby. The only difference here is that the woman thinks she is a man, and her partner, well, who knows what he thinks he is.

This story had headlines all over the world; “a man has given birth to a baby”. Talk about fake news. 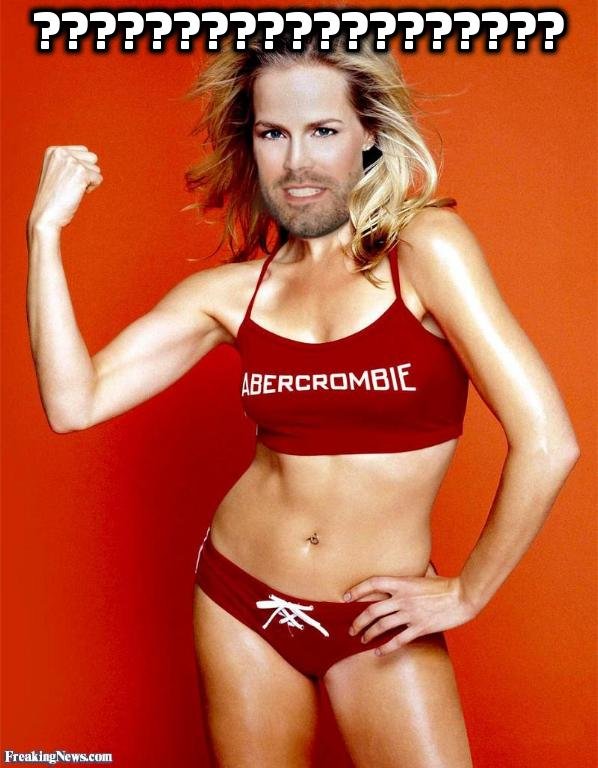 Support Conservative Daily News with a small donation via Paypal or credit card that will go towards supporting the news and commentary you've come to appreciate.
Tags
Notre Dame Oregon Portland transgender