I’m old enough to remember when people went to college; they went to get smart, but now a day all they learn is how to spot imaginary racism. Let’s face it, racism and racists are in the eye of the beholder. I’m sure you can guess where this piece of imaginary racism took place, at a college you say? Well you’re right.

At the University of Maryland an officer met with two people who saw a piece of plastic wrap while walking. Now hold on to your hats, the two rosebuds said the plastic wrap reported it as possible hate-bias, why you ask, because they said it looked like a noose, I kid you not. 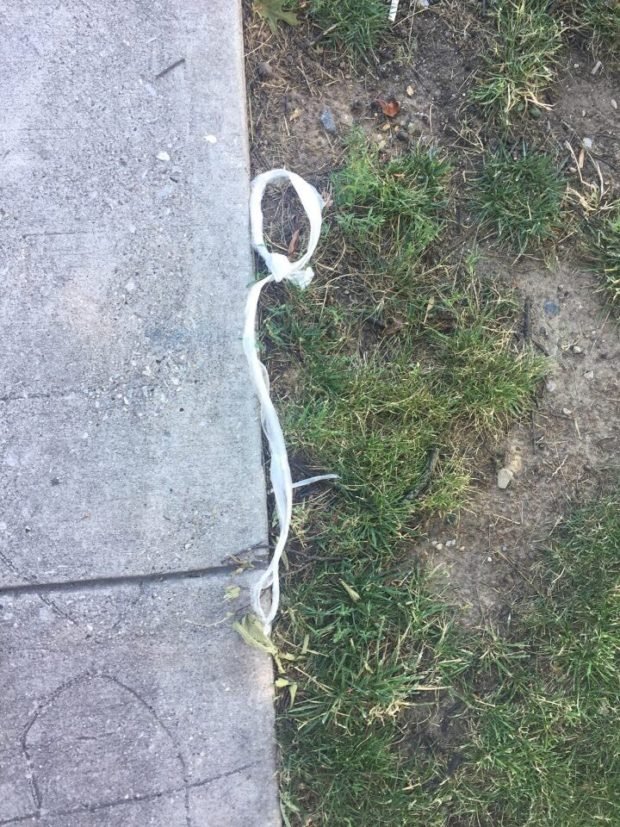 I’m sure these poor police officers had to control their laughter as they did not want to hurt the little rosebuds feelings, but come on. One person said on Twitter, “They didn’t even try to entertain me and my friend by acknowledging the possibility that this was a symbol of hate,” I find it hard to control my laughter. A symbol of hate? IT”S GARBAGE. While the police said that they would investigate, I think they know it’s a bunch of B.S.

These college kids will be out in the real world one day, they don’t stand a chance.

Unfortunately this incident caused a wave of noose sightings. One person reported on Twitter; 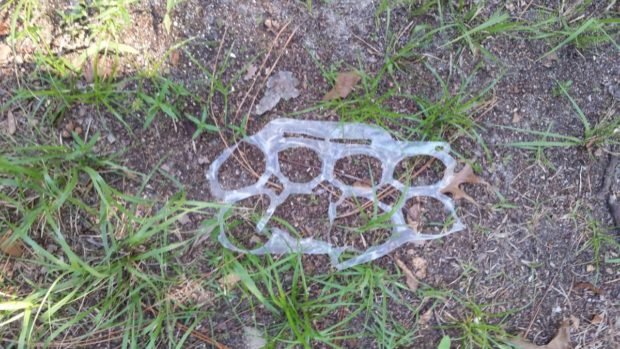 Support Conservative Daily News with a small donation via Paypal or credit card that will go towards supporting the news and commentary you've come to appreciate.
Tags
College racism