The president’s schedule for Thursday includes a meeting with church leaders, signing an executive order, meeting with the Australian Prime Minister and speaking at the Intrepid Sea, Air and Space Museum 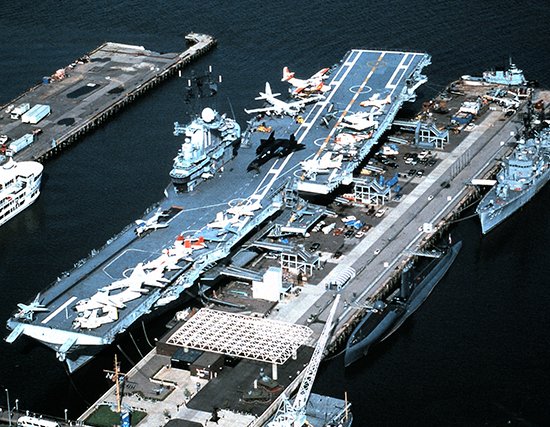 President Donald Trump will begin Thursday by receiving the daily briefing as provided by the intelligence community.

Honoring the National Day of Prayer, the president will meet with Catholic Cardinals and church leaders before he signs an executive order that will allow churches to engage in political activity without jeopardizing their tax-exempt status.

The president delayed his trip to New York City for a few hours to allow for a celebration of the health care bill’s passage. Two bus loads of Republican lawmakers accepted Trump’s invitation to the White House for the event.

President Trump will head to New York City in the evening to meet with Prime Minister Turnbull of Australia then deliver a speech at the Intrepid Sea, Air and Space Museum commemorating the 75th anniversary of the Battle of the Coral Sea.

Particularly of note is that the schedule does not include a return trip to D.C. on Thursday as he is spending the night in New York before traveling the next day to his country house in New Jersey, on the Trump National Golf Course in Bedminster.

Support Conservative Daily News with a small donation via Paypal or credit card that will go towards supporting the news and commentary you've come to appreciate.
Tags
The President's Schedule The White House