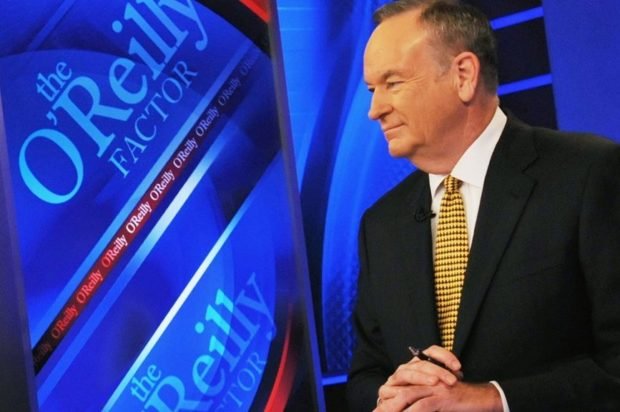 Speculation has run rampant that Fox News #1 talk host Bill O’Reilly is destined for the door and a report on Wednesday says he may not even be given the opportunity to say goodbye to his audience.

Sources briefed on the discussions say O’Reilly’s exit negotiations are moving quickly. Right now, a key issue on the table is whether he would be allowed to say good-bye to his audience, perhaps the most loyal in all of cable (O’Reilly’s ratings have ticked up during the sexual-harassment allegations). Fox executives are leaning against allowing him to have a sign-off, sources say.

O’Reilly just recently signed a $20 million multi-year deal and negotiations are also reportedly continuing into the money side of Bill’s exit from Fox.

While many are drawing parallels to Megyn Kelly’s exit, there are some key differences:

O’Reilly’s “no-spin” approach to topics, his ability to even-handedly deal with tough guests and his level-headed dismissal of unproven facts is unrivaled. His natural ability to understand and negate illogical arguments with a vast library of knowledge will be difficult to replace.

Fox News said that Tucker Carlson will be replacing Bill in the 8 pm timeslot and ‘The Five’ will move to Tucker’s 9 pm time slot. Both moves are serious promotions for the respective shows.

It is expected that O’Reilly will be replaced before his scheduled return from an Italian vacation on April 24th.

Editor’s Note: Post was updated at 16:06 to reflect Fox News announcement that Tucker Carlson will move to O’Reilly’s 8 pm time slot as Bill O’Reilly is set not to return to the network.

Support Conservative Daily News with a small donation via Paypal or credit card that will go towards supporting the news and commentary you've come to appreciate.
Tags
Bill O'Reilly Fox News