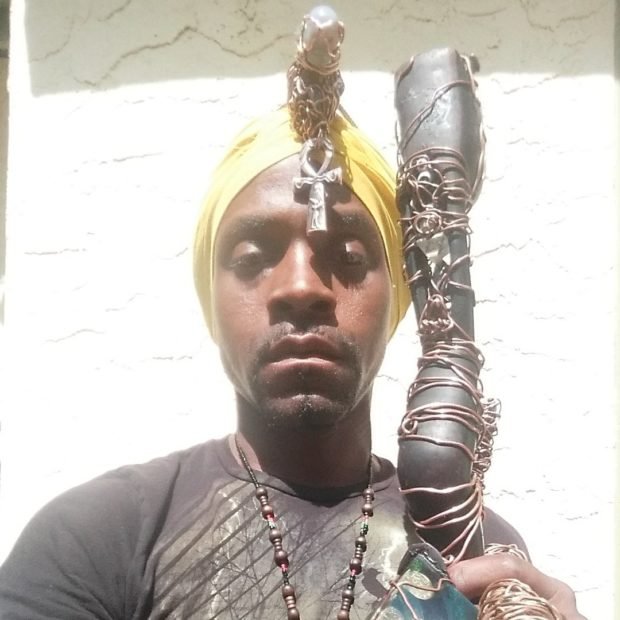 The Fresno police department and American media outlets have wrongly removed terrorism from consideration as a motive for a killing spree in Fresno, CA over the past week.

Kori Ali Muhammad allegedly killed four white men on a shooting spree that began last Thursday and according to the Fresno police chief, terrorism is not suspected.

Removing terrorism as a motive left the police with only one possibility: racism.

Radical Islam prefers religion as a justification for its terroristic activities but is just as eager to murder members of even their own faith who are gay, have sex outside of marriage or even women who dare to defend themselves against rape.

Kori Muhammad chose to tie his desire for a Black nation-state and hatred of white people together with his radical Islamic beliefs to go on a terroristic killing spree. Screaming “Allahu Akbar” after at least one shooting and during his arrest demonstrated his internal belief that he was on a religious crusade.

According to Merriam-Webster: ter·ror·ism ˈterəˌrizəm/ noun – the unlawful use of violence and intimidation, especially against civilians, in the pursuit of political aims.

Terrorism is terrorism. If the Black Nationalist movement starts killing white people to further their agenda – that’s domestic terrorism. The fact that they feel Islam gives them the justification to do so does not change the nature of the act.

If a group of Baptists went on an anti-Islamic crime spree using their faith as justification with the goal of setting up a White Nationalist State the media and authorities would have no qualms in labeling that domestic terrorism and they would be correct. The same measure should be applied to Muhammad.

Support Conservative Daily News with a small donation via Paypal or credit card that will go towards supporting the news and commentary you've come to appreciate.
Tags
California Fresno Kori Ali Muhammad terrorism