It is well known, or at least it should be that a Liberals answer to everything is race. When a Liberal is backed into a corner, is confronted with the truth, doesn’t agree with you, or if you just have a different point of view than them, you are without a doubt a racist. Just look back to when Obama was first elected, the talk shows were full of deranged Liberals who said everyone who didn’t vote for Obama was a racist.

Now once again we have Liberals playing the race card for another absurd reason. It seems in New York City they are trying to do away with literacy tests for teachers. Why? You are not gonna believe this.

Kate Walsh, the president of National Council on Teacher Quality said the reason is due to poverty and racism. You can’t make this stuff up!

The reason for eliminating the test is due to the fact that whites predominantly pass the exam at 64 percent, while other minorities such as blacks and latinos, pass the test with a 46 percent and 41 percent success rate respectively. Could it be that they just don’t study for the test, or maybe they should have never graduated from college, maybe they shouldn’t be teachers in the first place. I don’t know about you, but if I had kids in school I would want their teachers to be able to pass a test that a 12th grader should be able to pass. Oh, and by the way, a practice test is available for $20 on the New York State Education Department website. What makes matters worse, the test is a multiple choice test, so the answer is right there on the sheet.

When I went to school in New York City in the 1950’s and 60’s New York was known for having the best schools in the country, so what happened? The one-word answer is Liberals. I would hate to have a kid who had to go to a New York City public school. If I lived there I would send my kid to private school, which is the only way a kid would get a decent education.

This isn’t a question of what color your skin is. If you can’t pass a reading comprehension test, should you really be teaching students how to read? 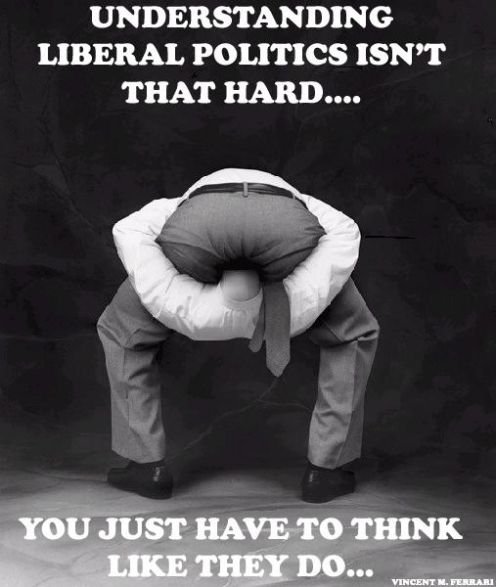 “What Kind Of Society Are We Leaving Our Kids”  Available here.

Support Conservative Daily News with a small donation via Paypal or credit card that will go towards supporting the news and commentary you've come to appreciate.
Tags
liberals racism