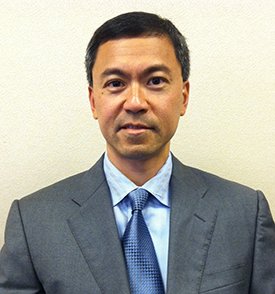 A Hawaiin federal judge placed a stay on President Trump’s revised travel ban just six hours before it was due to go into effect.

U.S. District Judge Derrick Watson put out an emergency stop on the president’s executive order which halted immigration of nationals from six countries that can not or will not vet those seeking entrance into the United States.

Judge Watson believes his state would be able to make the case that the travel ban would violate the Establishment Clause of the U.S. Constitution, which prohibits religious discrimination even though the order does not use religion as a metric by which immigrants would be denied visas.

The Trump administration took great pains to answer concerns that came from a Washington State ruling two months ago but liberal judges aren’t making rulings on merit, just on emotion.

Hawaii rulings will go to the infamously liberal 9th U.S. Circuit Court of Appeals. The same court that ruled to keep the prior stay, but not on the merits of the case – just on the basis that the plaintiffs may win once the merits are considered.

Support Conservative Daily News with a small donation via Paypal or credit card that will go towards supporting the news and commentary you've come to appreciate.
Tags
Derrick Watson Hawaii Immigration immigration