There is no shame in the Democratic Party, how can anyone in that party look themselves in the mirror and call themselves a good American. They continue to stand-up for illegal immigrants while American citizens have to pay the price. Time and time again we read about US citizens being killed by illegal immigrants, whether being shot, stabbed, or being run down by drunken drivers.

When Donald Trump announced he was running for president he famously said that “Mexico does not send its best” speaking about illegals. But people spilling over the southern boarder are not all from Mexico, there are many from Guatemala, they are just passing through Mexico to reach America.

Now we have another disgusting story of the rape of a 14 year old girl by two illegal’s ages 17 and 18 at a school in Maryland, why 2 men are in the same class as 14 year olds is beyond comprehension, let’s ask the Dems about that. To top it off one of the scumbags was one of Obama’s catch and release targets, so who is the real scumbag, Obama or the illegal?

Why do Democrats have all the sympathy for criminals, but do not shed one tear for the victims? Why the Dems even booed when Donald Trump said he was setting up an office to help citizens who have been hurt by illegal immigrants. White House spokesman Sean Spicer said, “Part of the reason the president has made illegal immigration and crackdown such a big deal is because of tragedies like this,” Spicer added. “Immigration pays its toll on our people if it’s not done legally. And this is another example.” Even while all this is going on the state of Maryland is presently reviewing legislation — the Maryland Law Enforcement and Trust Act — to limit cooperation with federal authorities attempting to enforce immigration laws. Thank God Governor Larry Hogan, a Republican has already promised a veto.

Our two biggest problems in this country are Muslim Terrorists and illegal immigrants and Donald Trump has vowed to be tough on them both, we don’t need the Democrats trying to stop him. Every politician takes and oath to protect us from enemies foreign and domestic, why are the Democrats protecting our enemies instead?

Look, we have plenty of criminal’s right here who are citizens; we don’t need to add to it with foreigners who are here illegally, which is a crime in its self. When are people going to have enough of this? Every American should make it their civic duty, if you know of an illegal, call ICE, because it is obvious that the Democrats won’t lift a finger to help, no matter how many citizens are killed, raped, or hurt. Democrats need to stop using American Citizens as human sacrifices. 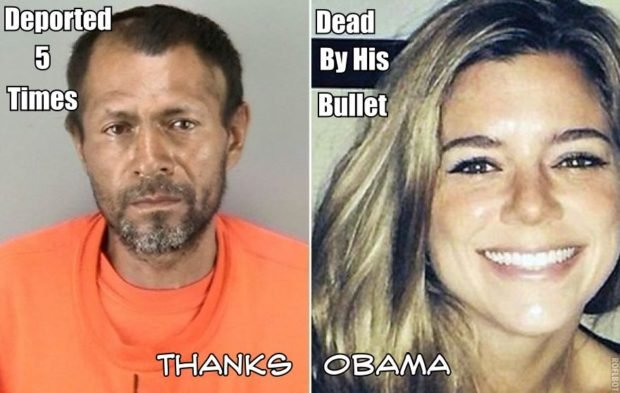 Support Conservative Daily News with a small donation via Paypal or credit card that will go towards supporting the news and commentary you've come to appreciate.
Tags
Maryland high school Politics