Just think, we would be a country that wouldn’t have to worry about illegal immigrants, Muslim terrorists, businesses would be able to grow without the yoke of big government on their backs. We would have real free speech not the selective free speech that we have now. We would have colleges actually educating our kids instead of turning them into little Marxists. Oh, if only there was a place like that.

Well it seems that there is such a place, but it’s in Hungary.

Hungarian Prime Minister Viktor Orban says he is open to accepting refugees, but only those fleeing Liberal policies in Western Europe. Orban said at his annual state of the union address.  “Naturally, we will take in the real refugees,” “The panicked German, Dutch, French and Italian politicians and journalists, Christians forced to leave their countries will find here the Europe they lost at home.” Why didn’t he add America in his speech, after all most Americans are fed up with Liberalism as well, that’s why Donald Trump was elected.

All over the world people are rising up against these Liberal policies, especially their immigration policies. Country after country is finding out the devastation of an open door policy for refugees and other immigrants. Just look at Germany, France, Sweden, England and many other countries that had open door policies that are now learning what a mistake that was.

Angela Merkel of Germany and other heads of state in the European Union have seen their own populations rising up in protest against an influx of foreigners who have little regard for their laws and no desire to integrate with their cultures. Prime Minister Orban’s attitude toward Western liberal leaders and liberalism in general has also been clear. Last year, while other nations were still taking in large numbers of Islamic refugees, Orban was recruiting individuals willing to serve as border hunters to keep illegal immigrants out of the nation. He also has been an admirer of Donald Trump and his proposed immigration policies.

Let’s face it, Liberals have pretty much devastated every country they have touched, so having a country free of Liberals is a Godsend. But right now the nightmare of Liberalism will have to be with us, until maybe we can learn a lesson from Hungary.

“What Kind Of Society Are We Leaving Our Kids.” Available here. 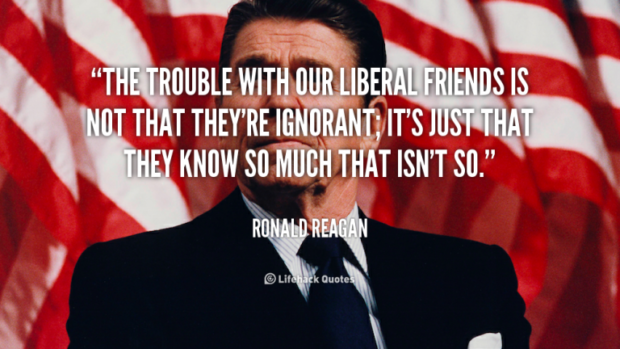