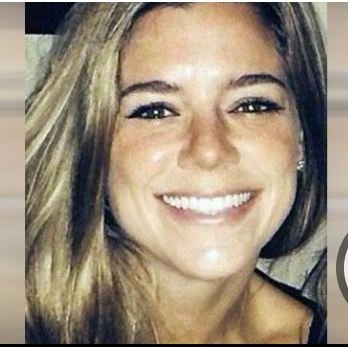 A California judge is considering summarily dismissing a lawsuit, raised by Kate Steinle’s family, against the government for her murder.

A federal judge on Friday considered a request to dismiss a lawsuit filed by the parents of Kate Steinle, a young woman shot and killed allegedly by an illegal immigrant on a San Francisco pier last year.

The family sued the city and two federal agencies, accusing them of wrongdoing because of the suspect’s illegal status. The judge in Friday’s hearing was expected to decide within days whether to dismiss the suit.

The family’s suit alleges that the state of California, by ignoring federal law and guidance, allowed a serious, illegal alien criminal to stay in the United States. As a consequence of allowing him to stay in the country ultimately led to the death of an American citizen.

Perhaps authorities had some trouble protecting Californians from Sanchez because he used more than 30 fake names, but that is no excuse when the state had every opportunity to send the alleged murder back to his own country.

Borders are intended to ensure that a nation-state can protect itself from the failures or aggressions of a foreign country. America has taken the stance that borders should be open and then we decry these tragedies.

Will it be your wife, husband., son or daughter next? If we keep our porous border policy as it is, the answer is … quite possibly – and no one will be held to account.