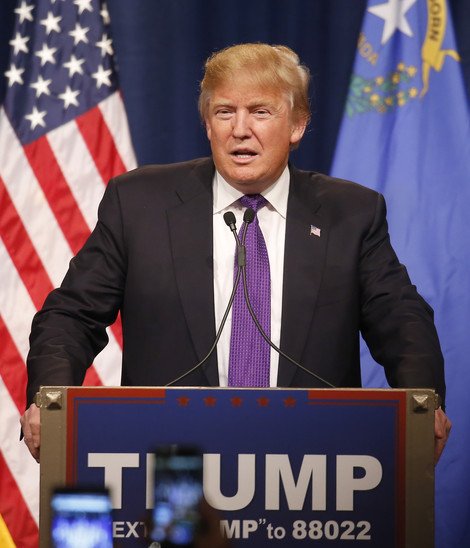 Let me get his straight!! So some people who work for the TV show Access Hollywood go through their  files looking for interviews with Donald Trump and come across this tape from 11 years ago with him speaking roughly about women, particularly a correspondent  named Nancy O’Dell and the media goes wild.  Doesn’t it strike anyone as suspicious that this tape was released on the exact same day Wiki-leaks leaked the e-mails damaging to Hillary?

Now all these senators are withdrawing their support for Donald and everyone even in Hollywood where talk like this goes on all the time in movies and behind the scenes are acting like they have virgin ears.”OOHHH my virgin ears”  “I’ve never heard such language OOOHHHHH” Poor babies!! Give me a freaking break. What fakes, phonies and frauds!!!

Now all these senators and others are withdrawing support from Trump. You mean to tell me they’re so virginal and never talked like this? Hypocrits. Trump just talked about it Hillary and Bill actually did it. Bill raped and abused women and Hillary enabled him and went after and threatened the women he abused. He was kicked out of Oxford for raping a woman. When Hillary was a lawyer she got a pedophile off who raped a 12 year old girl and then she laughed about it.

I’ve always said as the late great talk show host Bob Grant said, “Republicans can learn a thing or two from their dem counterparts. If a democrat does something low down, dirty, scummy and mean, no matter how low their constituents will stick by them. Republicans will turn away from their guy” which is what they are doing here with Trump.

Now that Nancy O’Dell woman he was talking about in the video  who works for Access Hollywood is saying she can’t believe people still talk like that. What planet is she living on? Oh that’s right she’s in a Hollyweird bubble.

I agree with Trump here: Trump then called the controversy a ‘distraction’, before pivoting into an attack on Hillary and Bill Clinton. ‘Bill Clinton has actually abused women and Hillary has bullied, attacked, shamed, and intimidated his victims,’ he said. The media and establishment want me out of the race so badly – I WILL NEVER DROP OUT OF THE RACE, WILL NEVER LET MY SUPPORTERS DOWN”

At least Trump apologized and I think he sincerely means it. That’s more than Hillary ever did. She never apologized for anything in her entire life.  That  was 11 years ago. People change in that time and I’m sure Trump has too. Even Scrooge changed in one night. If all these people who are so repulsed by Trump’s comments 11 years ago and say that women should be revered then listen to what his wife Melania says and move on “He has the heart and mind of a leader. I hope people will accept his apology, as I have, and focus on the important issues facing our nation and the world,’ the statement said.

And to you Hollywood people like Robert DeNiro and others who said they would like to punch Trump in the nose, stop making movies where women are abused and tortured and to you rappers stop making songs calling women “Ho’s” and “bitches ”before  you complain about Trump.