Over the July 4th weekend we all saw the rope lines that Hillary established to keep the press in line during a presentation she made.  I initially didn’t attach much significance to the roping thing, although I thought it was unnecessary given the slavish, loving treatment and coverage that all Democrats get from the press, but then I realized the true tie-in (no pun intended) between Hillary, Democrats and the press:

So now it all fits: slavery, Hillary, Democrats, the press, the KKK: peas in a pod.

Are We Prepared For Cyber War? 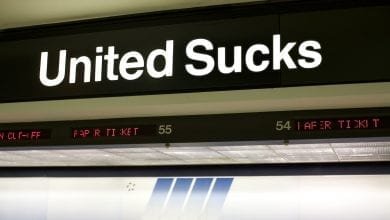 Diversity Comes to the Cockpit