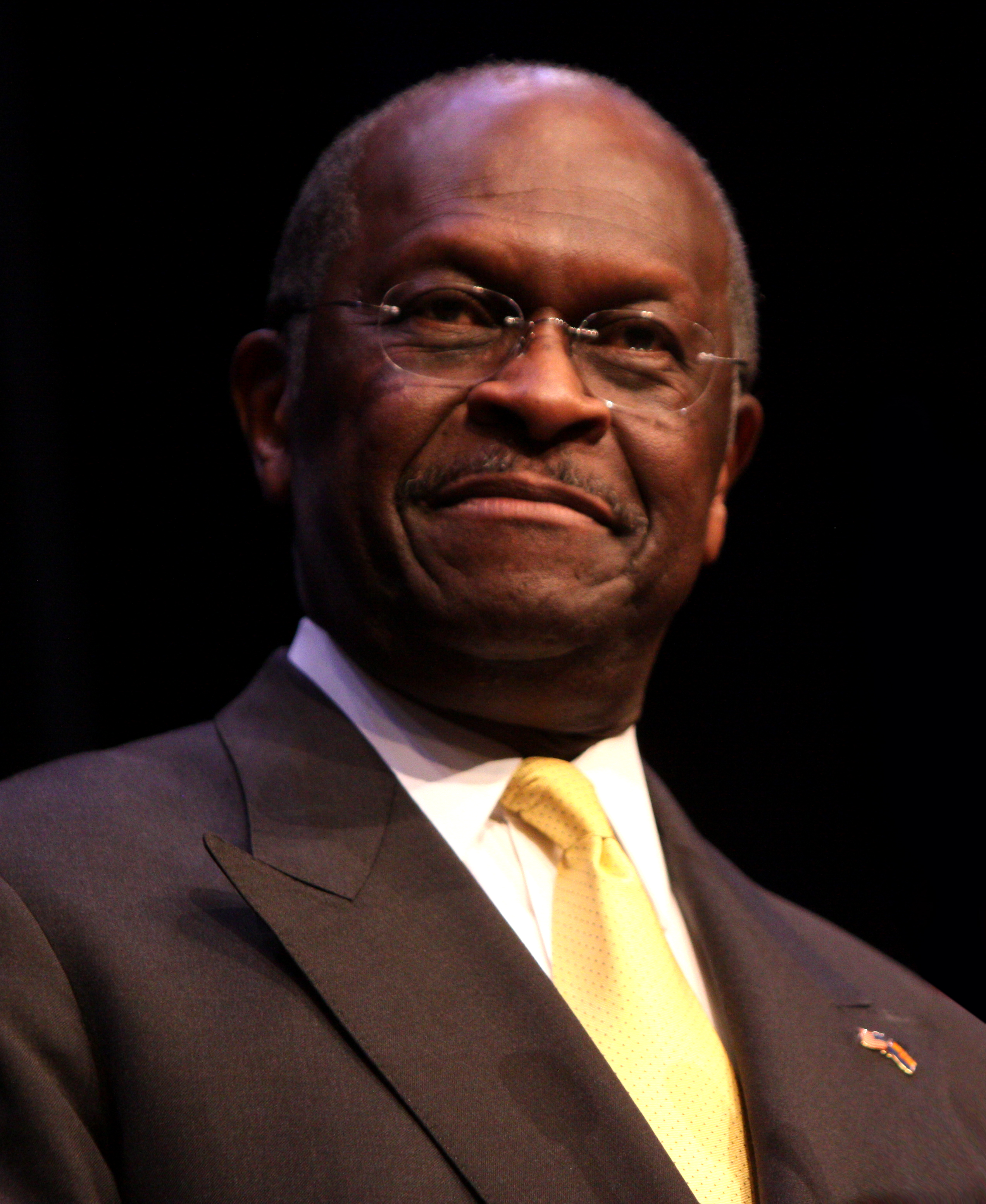 Multiple sources, including Drudge, are reporting that Herman Cain is ‘reassessing’ his candidacy as allegations of yet another sexual indiscretion have emerged.

On numerous blogs and in my Twitter timeline, I’ve seen an astounding number of people make the claim that these allegations are the only reason Cain may be dropping out. I wholeheartedly disagree: I don’t think Cain ever had substantive support from any of the “power brokers” in GOP politics.

On gun rights, Cain never really had the support of major gun rights lobbies, because the seriousness of Cain’s support of Second Amendment rights was questionable at best. This put him in stark contrast to candidates like Rick Perry, whose gun rights record is ironclad; Newt Gingrich, Gary Johnson, and Jon Huntsman, whose public statements and actions in office supported a ‘favorable’ impression of gun rights; Rick Santorum, a life member of the National Rifle Association; and Ron Paul, who has donated large sums of money to gun rights legal actions. In fact, only one other candidates’ gun rights record is murkier than Cain’s: Mitt Romney.

Little needs to be said on Cain’s foreign policy flubs, since they are well-known and often-repeated. Cain’s numerous foreign policy gaffes turned away ‘defense hawks’ and foreign policy analyists, who want a better-informed Commander-in-chief.

Cain’s 999 tax plan became something of a gimmick, due to Cain’s laughable overuse of the phrase. It was so laughable, in fact, that a number of Twitter personnas (of which I am one) instituted a “999 drinking game” during debates. The fact that the details of the 999 plan were abysmally ill-conceived helped to cement the failure of Cain’s de facto talking point.

And then there was Cain’s comments on the housing bubble– his failure to predict the consequences of a bad policy of giving away mortgages to unqualified borrowers, and the insults he hurled at those of us who did forsee the housing collapse. (I have also blogged about Newt Gingrich’s record on this same issue.) Of anyone on the right, Tom Woods has compiled the best case against Herman Cain as a free-marketer.

Cain also failed to earn the respect of monetary reformers, due to his background as a former Federal Reserve chairman and his opposition to auditing the Fed.

So if Herman Cain had no unique support from educated fiscal conservatives and tax policy enthusiasts, defense hawks, gun rights advocates, foreign policy wonks, or monetary reformers, where did his support come from?

The answer is damning: It came from people who believed he had greater character than anyone else in the race. Cain himself played up this element with cozy stories about his faith, his battle with cancer, his long marriage, his fortitude in the face of racial discrimination in the South, his hard work and success in business, and so forth. I myself commented that, though I didn’t support him for President, I would probably like him very much if I knew him privately; this personability is what drove his fans- the “Cainiacs”- to support him so ardently (and at times, ridiculously).

And then came the allegations. The first few were laughable in their transparency, and Cain dismissed them and promised us he had “no skeletons in his closet”; Sharon Bialek’s claim was quickly dissected and dismissed; but then came Ginger White, with a claim of a 13-year affair with Cain, and evidence in the form of late-night cell phone calls and text messages.

The crushing blow, then, is not that yet another political personality engaged in sexual misconduct- we all know that this is as common in politics as neckties- but that Cain doesn’t have the great personal integrity he claimed to have.

And that is the worst kind of betrayal any of us can suffer.

Support Conservative Daily News with a small donation via Paypal or credit card that will go towards supporting the news and commentary you've come to appreciate.
Tags
Ginger White Herman Cain Politics The 2012 Election