We first must understand that the President has no authority to allocate U.S. tax dollars. Congress is charged with the sole responsibility of how and where the United States distributes the hard-earned money of the American People. Joe Biden is on a three-stop tour to Egypt, Cambodia, and Indonesia, pledging our cash at a record pace.

When President Trump pulled America from the Paris Climate Change Accord, he took tremendous criticism from the Green folk but was praised by most who saw the accord as a money pit. The American industrial machine has made great strides to be more efficient and to reduce our carbon output. Most of this has been done voluntarily because it was good for business and the environment. The Paris Accord requires us the pledge millions of dollars to a global fund while doing nothing to force countries like China and India to reduce their pollution levels, which are actually getting worse. One of President Biden’s first official acts in 2021 was to rejoin America in the Paris Accord.

The Biden Spending Spree actually began on his Inauguration Day when he committed to rejoining the Paris Accord. Included in his Inflation Reduction Act, which was purposely wrongly named, was $369 Billion \energy security and climate change resilience investments. These have significant implications for the world, as they demonstrate U.S. leadership abroad and change the trajectory of international climate action, according to the Democrats.

The first stop for Biden’s international spree was Egypt. There, he attended the COP27, the largest group of UN countries that gathered to solve the climate “crisis” by pledging vast amounts of their citizen’s money. Joe chipped in with his pledge of $250 Million to Egypt to unleash their energy initiative. His pledge came with an apology for Trump’s withdrawal from the Paris accord. Biden will never miss an opportunity to spend our money or bash Donald Trump and his supporters.

The ironic element of the Biden Monetary Windfall for climate change supporters is that most money will go to developing countries. You would think these countries would be in Africa or maybe the South Pacific, but the two countries on the list should anger those who find this a waste of our money. China and India are among the underdeveloped and impoverished countries, according to the brilliant folks at COP27. Our hard-earned money will be funneled to China. Thank you, Joe and the COP27 hypocrites.

We hope that the new Congress can intercept and squash these ridiculous pledges. The Republicans will have a slight majority in the House, but small is all you need to say, no. This is why the Midterms were so important, and though the gains were not near expected, Nancy Pelosi will grudgingly hand the gavel to Kevin McCarthy on January 3rd. What a great way to start the New Year. 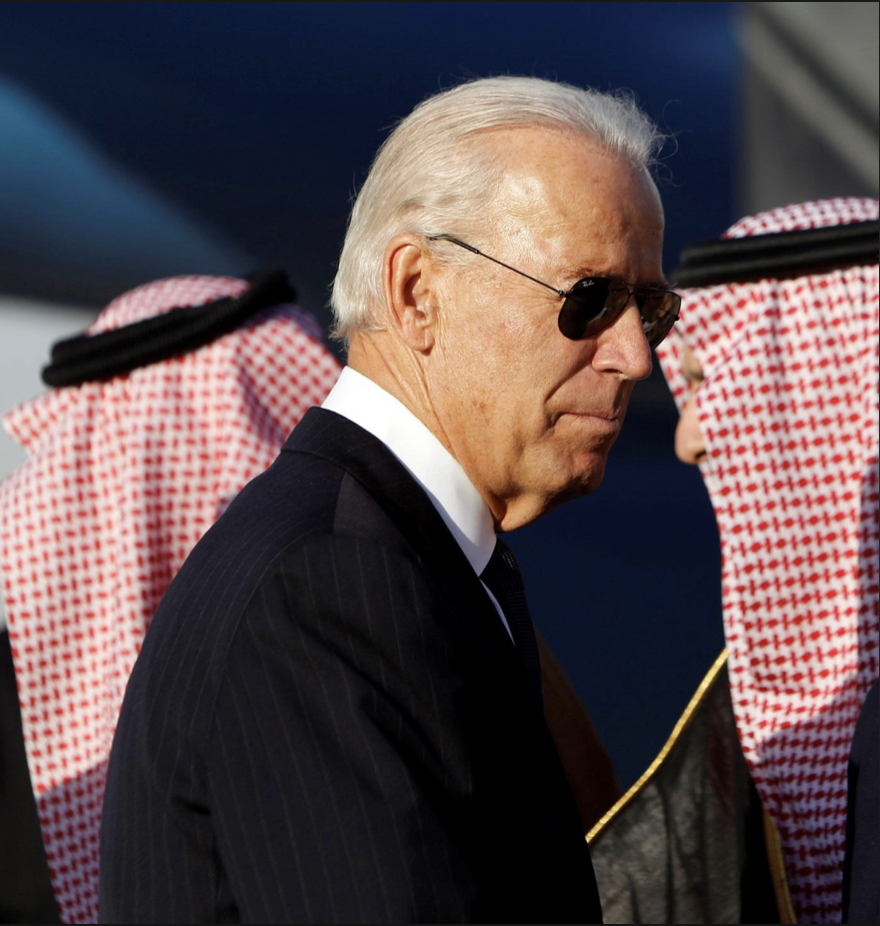