A Portland school is teaching children as young as kindergarteners about the “infinite gender spectrum” and gender “colonization,” according to public documents.

The curriculum implemented in 2021 at Portland Public Schools in Portland, Oregon, teaches K-12 students that there is an “infinite gender spectrum” and that they can make up their own pronouns, according to public documents. The students learn that gender is “colonized” by “white colonizers” who are trying to “erase many cultures, including what some might now call ‘queer’ or ‘trans’ people.”

Middle school students learn in science that different “persons” have different genitals that are not specific to any gender because “gender identity is about how you feel about yourself inside,” the documents show. Students practice identifying and labeling the parts of their body by looking at a diagram of each genital area.

One lesson states that “you cannot ‘see’ gender because any gender can look any way” and that any gender can use whichever pronoun they want, the documents show. Students can express gender through makeup, how one talks, how one moves and through clothes, the lesson says.

Third graders answer the question, “what happens if you don’t want to be a boy or a girl or nonbinary?” as a part of the lesson, the documents show. Students are taught that language is gendered and if students are unsure of someone’s gender they should use gender-neutral words like “Mx” instead of “Mr.” or Mrs.” and “folx” instead of “girls and boys,” according to the documents.

In first and second grade, students are introduced to basic queer theory. “Many people think there are only two genders, girls and boys, but this is not true. There are many ways to be a boy, a girl, both or neither. Gender identity is about how you feel about yourself inside.” pic.twitter.com/IqrdjqIaVu

The students learn that colonization is “taking over” and eliminating “places, cultures and identities of Indigenous people” the documents state.

“When white European people colonized different places, they brought their own ideas about gender and sexuality. When the United States was colonized by white settlers, their views around gender were forced upon the people already living here. Hundreds of years later, how we think and talk about gender are still impacted by this shift,” a presentation in the documents reads.

Students are taught about “dominant identities” with an example being a white, rich, Christian boy, the documents show. Those with “less power” should describe themselves as having a “non-dominant identity.”

Those who identify as “straight” or “cisgender” are dominant in gender identify and those who are “queer” are non-dominant in identity, according to the documents.

Portland Public Schools did not immediately respond to the Daily Caller News Foundation’s request for comment.

Support Conservative Daily News with a small donation via Paypal or credit card that will go towards supporting the news and commentary you've come to appreciate.
Reagan ReeseJuly 28, 2022
0
Facebook Twitter Reddit Telegram Share via Email Print 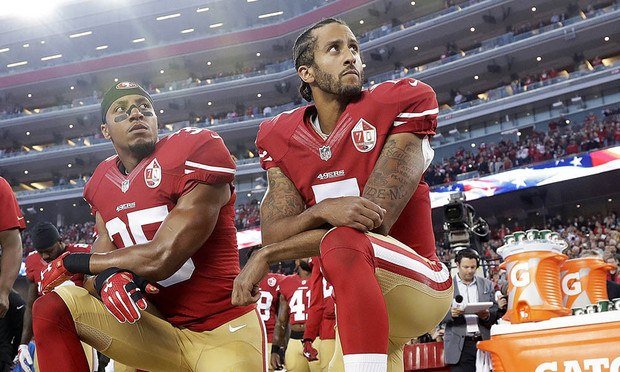