Manchin preceded his remark by saying that “there is no Build Back Better bill,” adding, “I don’t know what you’re talking about.”

The centrist Democrat came out against the bill in December 2021, criticizing its size and scope amid decades-high inflation. His lack of support effectively killed any chance the bill had of passing the evenly-divided Senate, given Republicans’ unanimous opposition to it.

Though Manchin did not support the House-passed bill and was unable to reach a compromise with his Democratic colleagues, he has not shut the door to potentially restarting negotiations in the future. He has also signaled support for several individual policies in the bill, including but not limited to climate change mitigation measures and universal pre-K.

One policy that Democrats are insisting be prioritized in any reworked package is the expanded child tax credit, which the party adopted in March 2021 which expired at the end of the year. Several Democrats wrote to Biden directly, urging him to push for its adoption, while some Republicans have even offered their own alternatives if the credit remains scuttled. 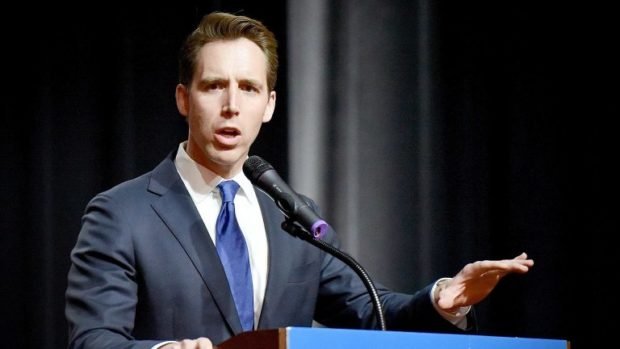