House Minority Leader Kevin McCarthy announced Wednesday morning that he raised $72.4 million in 2021, a record for a non-election year.

McCarthy also reported raising $11.7 million in 2021’s fourth quarter, another record. The announcement comes as Republicans aim to flip Democrats’ narrow House majority and as the 2022 election cycle gets into full swing; while Republicans have been in the minority since 2019, they need to flip just five seats to retake the chamber.

“As we begin an election year, the contrast couldn’t be starker. While Democrats are retiring and running for the exits at a historic pace, Republican candidates and voters are rallying behind our mission to retake the House,” McCarthy said in a statement, noting that he had transferred over $25 million to the National Republican Congressional Committee, the House GOP’s campaign arm.

Though Democrats currently have majorities in the House and Senate, they face a difficult political climate ahead of President Joe Biden’s first midterm elections in office, which have historically been bad for the party in power. Though Democrats have posted strong fundraising numbers throughout 2021, 26 House Democrats have already said that they intend to forgo reelection, more than twice the number of Republicans who have said the same. 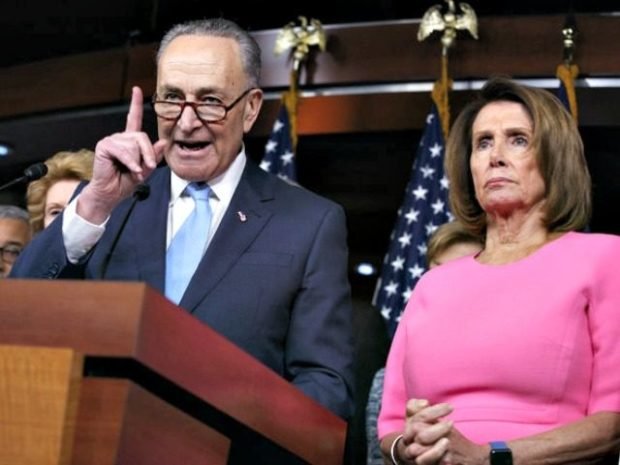 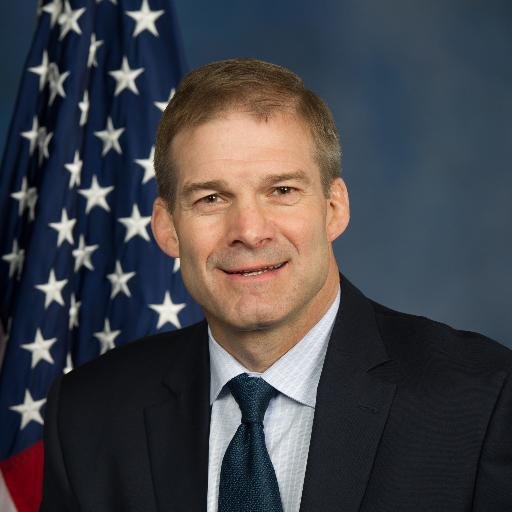