Apple soared to $3 trillion in market value as of Monday, making the tech giant the first U.S. company to break the threshold, multiple sources reported.

Monday’s milestone highlighted a 38% jump for Apple’s share price since early 2021, among the largest increase in the Dow Jones Industrial Average, The Wall Street Journal reported.

The company benefited in late 2021 from surging demand for its iPhone 13 and subscription services like Apple Music, Apple TV+ and iCloud, the DCNF reported.

Sales surged almost 30% to over $83 billion in the fourth quarter of 2021, according to the company’s earnings report.

Microsoft has a market cap of roughly $2.5 trillion while Google’s sits around $2 trillion, CNN reported. Amazon is valued at $1.7 trillion, while Tesla is worth roughly $1.2 trillion.

Apple did not immediately respond to the DCNF’s request for comment. 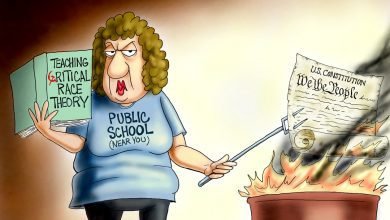